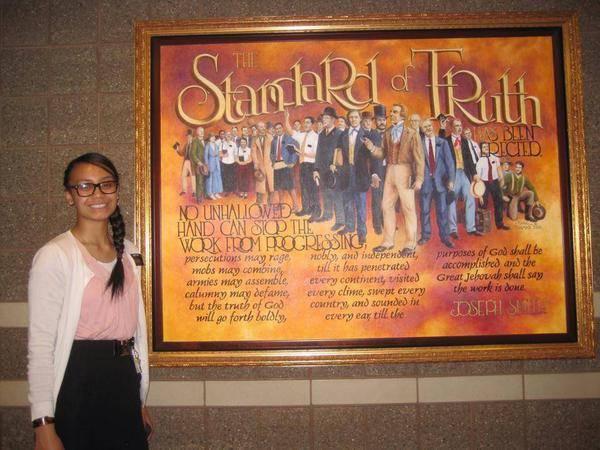 An LDS missionary critically injured in a Friday car crash in Oklahoma has died and two other missionaries serving in Taiwan were found dead in their apartment, church officials confirmed Saturday.

Sister Nancy Vea, 19, of West Jordan, was taken by medical helicopter to St. John Medical Center in Tulsa and was on life support, said Jessica Moody, a spokeswoman for The Church of Jesus Christ of Latter-day Saints. She died at the hospital.

Moody also confirmed that another Utah missionary, Elder Connor Benjamin Thredgold, of the church's Springville Utah West Stake, was found dead in his apartment, along with Elder Yu Peng Xiong, of the Kaohsiung Taiwan West Stake. Both were serving in the Taiwan Taipei Mission.