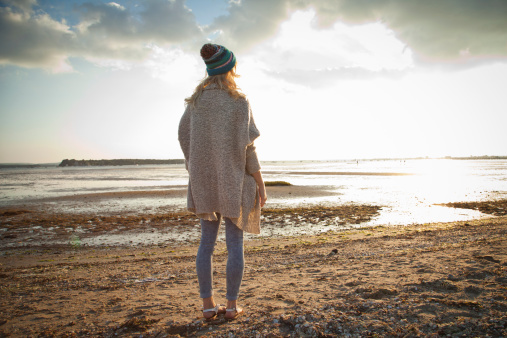 Without realizing it, many women do incredible amounts of Christlike service every single day. And here are three ways that prove you are standing for our Father and Heaven—even if you don't think you're doing enough.

I used to think that I had to do something amazing to help our loving Father in Heaven. It didn’t matter if this “amazing act” was done in the church or in the world. But it had to be done. I just didn’t know what.

Sisters and friends, let me save you your sanity and tell you a secret: this isn’t true. Important things are good and need to be done. But, those who have a lasting and eternal impact on standing for our Father in Heaven and His plans do so quietly and within their sphere of influence. They are the unsung heroes that the angels watch over.

You don’t have to change the world to change someone’s life. No organization you lead or leadership role you hold will have a greater impact on the world than that of the roles you hold dear in your heart.

These roles are eternal where others will have an end. These are the roles that truly matter where all others will fail.

Let me share with you three ways how you are already standing strong in your life. I think you’ll be pleasantly surprised to find that they aren’t as difficult as you might think

When I was a little girl I saw around me men who were doing incredible things in leadership roles and responsibilities in church and in the community. I would often think to myself, “Where are the girls? Don’t they get to do anything?

It was through life’s experiences as I became older that I began to see where these women were hiding and the irreplaceable role they were playing.