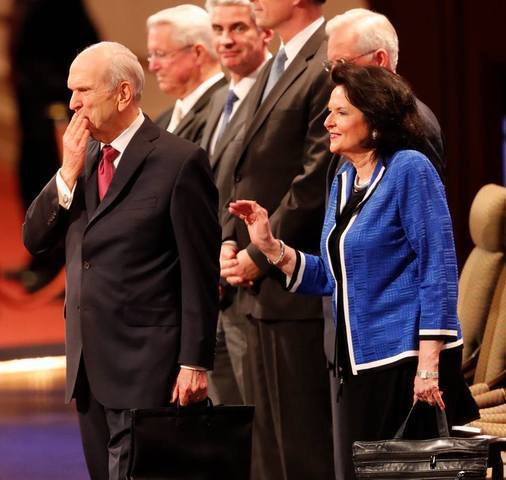 "Miraculously, the Bleeding Had Stopped"

We learn . . . about the limitations of the arm of flesh from the Doctrine and Covenants. In its preface we read that “the weak things of the world shall come forth and break down the mighty and strong ones, that man should not counsel his fellow man, neither trust in the arm of flesh” (Doctrine and Covenants 1:19). Or to rephrase that warning, even though you may be learned in the ways of the world, don’t forget the power of God.

My medical school classmates and I learned that lesson in an unforgettable way more than thirty years ago. We will never forget it. Our experience took place in the little town of Manzanillo on Mexico’s western coast. The year was 1978. We were attending a meeting with our medical school graduating class and their wives.

One evening after the scientific sessions had been completed, one of the doctors suddenly became seriously ill. Without warning, he began to lose massive amounts of blood from his stomach. Totally stunned, we surrounded him, watching life’s precious blood flow out from him. There we were, medical specialists skilled in various disciplines, including surgeons, anesthesiologists, internists, with wisdom gained from more than thirty years of experience. What could we do? The nearest hospital was in Guadalajara, more than 100 mountainous miles away. It was night. No planes could fly. Blood transfusions were out of the question because of lack of equipment. All of our combined knowledge could not be mobilized to stop his hemorrhage. We were totally without the facilities needed to save the life of our beloved friend.

Our stricken colleague, a faithful Latter-day Saint, was well aware of his plight. Ashen and pale, he whispered a request for the administration of a priesthood blessing. Several of us held the Melchizedek Priesthood. We responded to his request immediately. I was asked to seal that anointing. The Spirit dictated that he be blessed to the end that the bleeding would stop, that he would continue to live and return to his home. That blessing was administered in the name of the Lord.

The next morning, his condition had improved. Miraculously, the bleeding had stopped. His blood pressure had returned to normal. In a couple of days he was able to return to his home. Unitedly, we thanked the Lord for this most remarkable blessing.

The lesson we learned was simple: “Trust in the Lord with all thine heart; and lean not unto thine own understanding” (Proverbs 3:5). We experienced this firsthand. This doctrine, taught repeatedly in the scriptures, had now become our sure knowledge. (“‘Neither Trust in the Arm of Flesh,’” BYU Commencement, April 23, 2009)

"I Had Witnessed the Healing Power of the Lord"

I’ll never forget an experience that Sister Nelson and I had about three decades ago with President Spencer W. Kimball and his beloved Camilla. We were in Hamilton, New Zealand, for a large conference with the Saints. I was not a General Authority at that time. I had been invited to participate in this and similar meetings in other Pacific Islands while serving as General President of the Sunday School. And as a doctor of medicine, I had attended President and Sister Kimball for many years. I knew each of them very well—inside and out.

A Saturday evening cultural program had been prepared for this conference by local youth of the Church. Unfortunately, President and Sister Kimball both became very ill, each with a high fever. After receiving priesthood blessings, they rested at the nearby home of the president of the New Zealand Temple. President Kimball asked his counselor, President N. Eldon Tanner, to preside at the cultural event and to excuse President and Sister Kimball.

Sister Nelson went with President and Sister Tanner and other leaders to the event, while President Kimball’s secretary, Brother D. Arthur Haycock, and I watched over our feverish friends.

They quickly dressed and got into an automobile. We were driven to the stadium of the Church College of New Zealand. As the car entered the arena, there was a very loud shout that erupted spontaneously. It was most unusual! After we took our seats, I asked Sister Nelson about that sudden sound. She said that when President Tanner began the meeting, he dutifully excused President and Sister Kimball because of illness. Then one of the young New Zealanders was called upon to pray.

With great faith, he gave what Sister Nelson described as a rather lengthy but powerful prayer. He so prayed: “We are 3,000 New Zealand youth. We are assembled here, having prepared for six months to sing and dance for Thy prophet. Wilt Thou heal him and deliver him here!” After the “amen” was pronounced, the car carrying President and Sister Kimball entered the stadium. They were identified immediately, and instantly everyone shouted for joy!

I had witnessed the healing power of the Lord! I had also witnessed revelation as received and responded to by His living prophet! (“Jesus Christ—the Master Healer,” Ensign, November 2005) 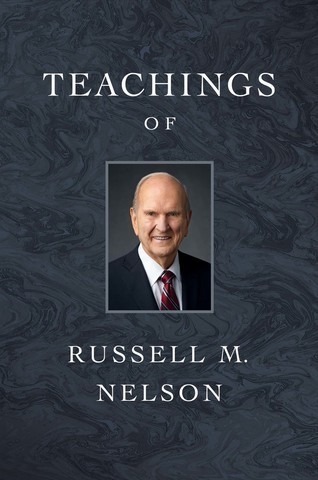