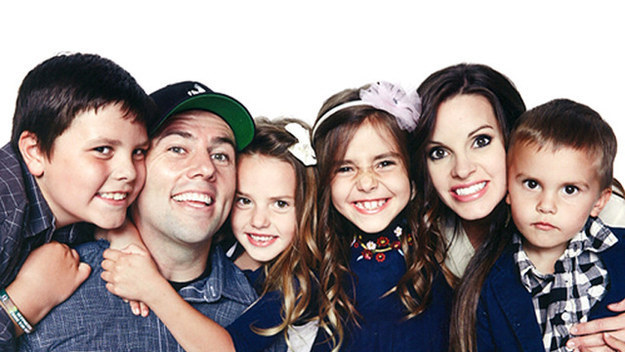 Mormons are weirdly good at many activities, such as pioneering, proselyting, and perfecting Jello… but they dominate YouTube too?

The unequivocal king (and queen… and princesses… and princes) of Mormon YouTube stardom, the Shaytards at least double the total view count of any other LDS-YouTuber. This family has been vlogging their everyday lives since 2008 and have multiple channels consisting of over 3000 videos. (That’s a video almost every single day for the last 8 years!)

The close-knit family makes public to the world all their ups and downs and can get caught up in some pretty embarrassing situations (such as admitting their children have lice, singing a Frozen cover for 12 million people, and tracking their weight loss). Due to this closeness, however, the family is able to inspire many of their subscribers to live a more fulfilling life. They frequently discuss their “secrets” to becoming a happier family as well as their religious background.