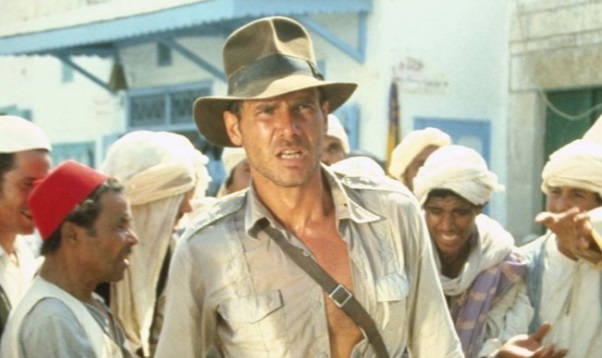 Recently, By Common Consent made an argument about why they think Indiana Jones is Mormon, and the evidence is pretty convincing. See for yourself:

This is approximately the time that the Church officially began sponsoring Boy Scout troops, hoping that the Boy Scouts would inculcate the sorts of virtues that the Church wanted young men to adopt. Young Indiana Jones learned these lessons well: he’s self-reliant, good with tools, and has an unshakable commitment to the veracity of Biblical miracles.