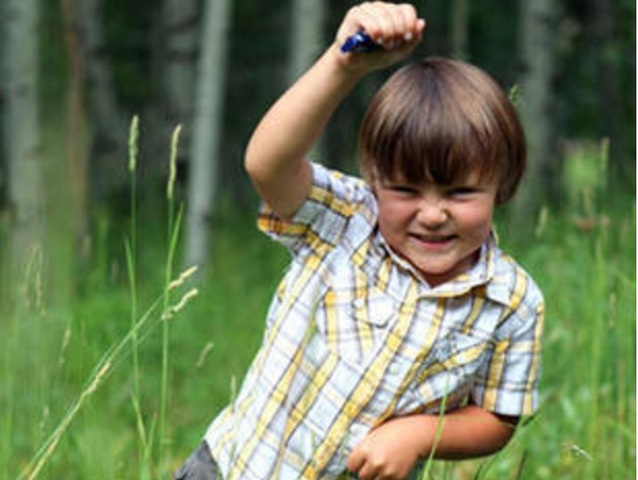 MR says: Our hearts and prayers go out to the family of Carson Cheney, who was killed this past week while taking pictures with his family.

A jury found late Thursday that a Utah cemetery association was not negligent in the death of a 4-year-old boy who was crushed by a historic headstone, one of a handful of similar deaths around the country in recent years.

Jurors delivered their decision in a family lawsuit over the 2012 death of Carson Dean Cheney, who was hiding behind the 250-pound tombstone that fell while he took pictures with his family in Park City.