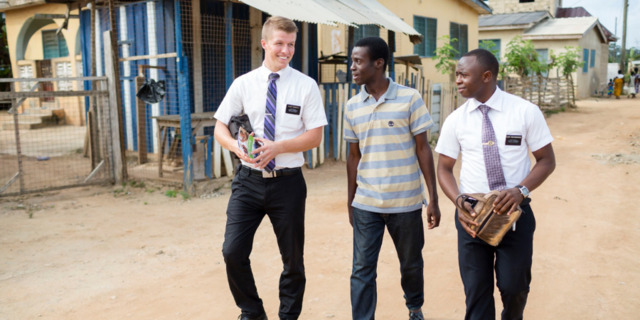 In the last few years, missionary service has seen many changes including allowing sister missionaries to wear slacks and allowing male missionaries to wear blue shirts in some areas, a standard application for proselyting and service missions, and increased communication with families through text and email.

And though some things have changed with policies regarding missionary service, the call to spread the gospel has remained the same since the beginning of the restored Church. In a recent “Ask Us” article on the Church History website, the Consultation Services team shares a timeline that shows some of the policies that have changed in missionary work. Here are some of the changes you may not have known about:

► You may also like: How the length of missions has changed over time

Read more about policy changes with the timeline on the Church History website or learn about how to locate former missionaries through the “Ask Us” article.

History Policy MissionaryHistory,Policy,Missionary,
Comments and feedback can be sent to feedback@ldsliving.com