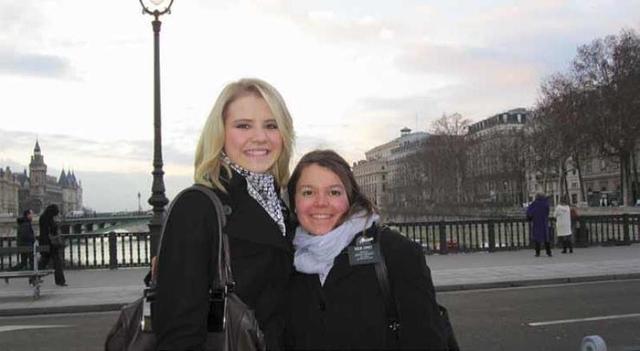 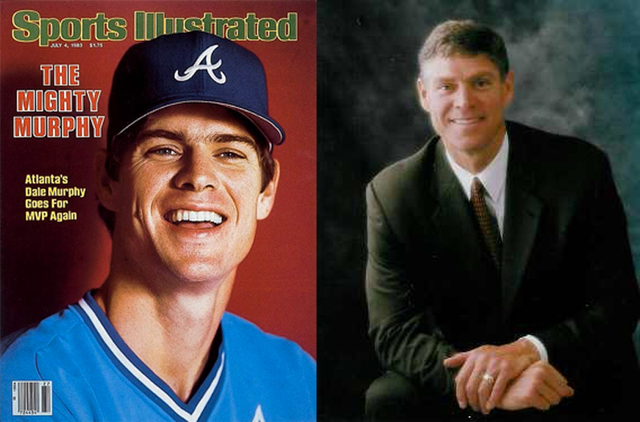 He has more MVP trophies than Pete Rose and Jackie Robinson. He hit more home runs than Carlton Fisk and Johnny Bench. He won the prestigious Roberto Clemente award and had his number retired by one of the most storied franchises in sports.

Then, he served for three years as a mission president in Boston, Massachusetts.

Dale Murphy was one of the best center fielders to ever play the game. Introduced to the Church by a minor-league teammate, Murphy quickly embraced the gospel and became a role model on and off the field. Well-known for his clean living habits, Murphy was an ambassador for Christ before he ever put on a name tag.

Dale joined the Church too late in life to be a proselytizing missionary, but the call to serve still came later in life to him and his wife. Though the Murphys’ service ended in 2000, Dale is still quick to praise the missionaries they presided over. “My appreciation for the missionaries throughout the world grew tremendously,” he said in an interview with the MiLB Stockton Ports. “They work so hard and have such great faith . . . we will never forget their examples to us.”