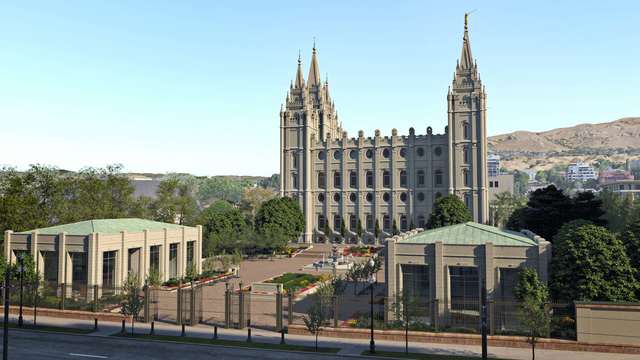 5 Reasons You Should Check Out the New Conference Center Film, "Why Temples Matter"

For the next four years, the Conference Center will host special exhibits about the Salt Lake Temple including a new film shown at the Conference Center Theater, Why Temples Matter. The 17-minute film explains the history of the Salt Lake Temple, the process of the renovation, and the significance of the temples to members of The Church of Jesus Christ of Latter-day Saints. Here are five reasons it is worth a visit.

The sacrifice of the pioneer saints is depicted in the video as it shows how the Saints would travel by wagon to Little Cottonwood Canyon to retrieve granite to be used in the temple. Wagons would make the two-day trip to get stones to the temple.

“It shows the dedication of those who sacrificed to build this temple of God,” Tanner Kay, the Temple Square guest experience manager told Deseret News. “It changed the way I view the temple. It feels more sacred to me now. I understand better why it is at the center of Salt Lake City.”

When the final stone was laid on the Salt Lake Temple, a capstone ceremony was held. Photos in the film depict the massive crowds that gathered to observe the event with onlookers on roofs and packed the streets.

2. Interviews with Church Leaders, Historians, and Those Working on the Renovation

The film includes interviews from Elder David A. Bednar of the Quorum of the Twelve Apostles and his wife, Susan; Bishop Dean M. Davies of the Presiding Bishopric and his wife, Darla; church historians Jacob Olmstead and Emily Utt; temple engineer Brent Maxfield; director of historic temple renovations Andy Kirby; and director of temple design Bill Williams. The interviews provide additional insights into the construction and renovation of the Salt Lake Temple and the significance of temples worldwide.

3. Detailed Look at the Renovation

The film explains some of the upgrades that will happen to the Salt Lake Temple during the renovation. Animations show the new base isolation system and how it will protect the temple in case of an earthquake. The video shows how every effort is being made to preserve the temple’s historicity with the interior renovations. 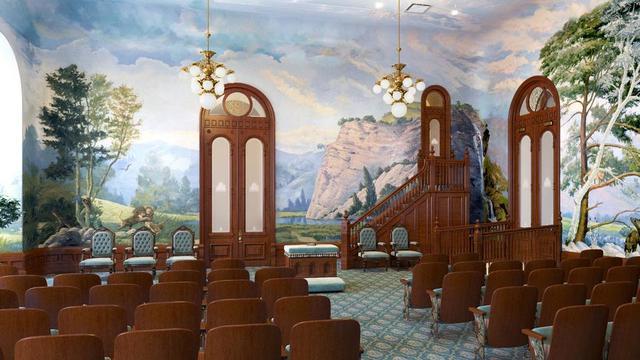 ► You may also like: What Exactly Will Happen During the Salt Lake Temple Renovation? Here's What You Need to Know

Similar to videos shown at temple open houses, Why Temples Matter, explains why temples are important to members of the Church. Church leaders and members share how the temples help them feel close to the Savior. Both those who belong to the Church and those who are visiting will find the film enlightening and uplifting. In the video, Elder Bednar explains how after the renovation is completed an open house will be held.

“We want to make this one of the most inviting places in the world to learn about the Lord Jesus Christ, His restored Church and about our Heavenly Father’s Plan for his children,” Elder Bednar says in the video. “The Lord Jesus Christ invites everyone to come to the temple.” 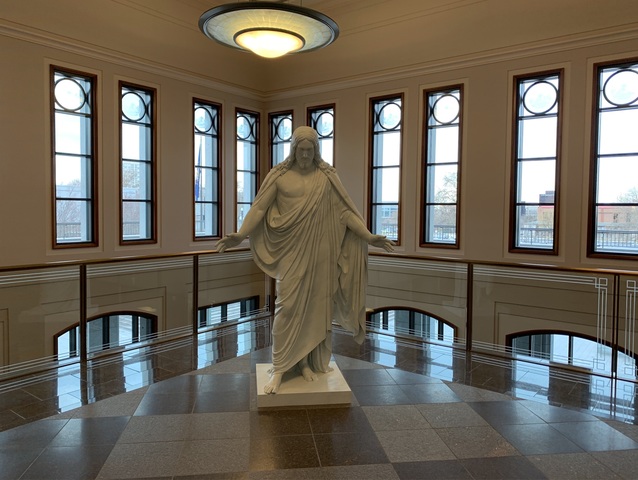