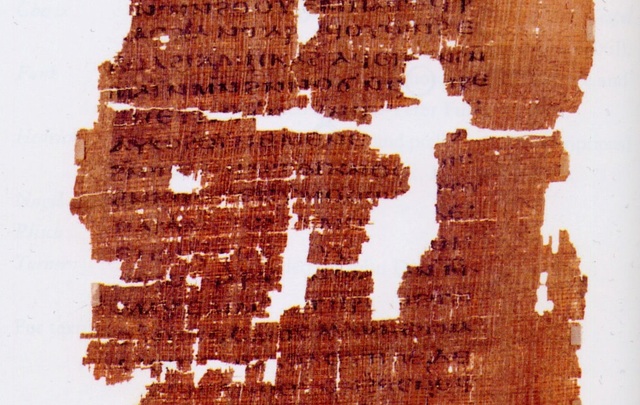 5 Teachings from the Apocrypha Latter-day Saints Can Learn From

The Apocrypha is a collection of texts that were included in the Greek translation (Septuagint) of the Hebrew Bible (our Old Testament) but were not found in the original Hebrew Bible. These additional books and stories are related to biblical figures or discuss some of the history of the time period between the Old and New Testaments (about a 400-year gap). They were likely written during this later period since they show strong influence from Greek culture, which intensified among the Jews after Alexander the Great in 333 BC.

While there is great variety among these texts, which cover many different topics worthy of their own attention, here are five “gems” that I enjoy from the Apocrypha:

1. The books of the Maccabees recount the heroic efforts of traditional Jews to resist the spread of Greek culture amongst their people and traditions. It retells the story of the origin of the festival of Hanukkah, which celebrates their rededication of the Jerusalem temple after it had been desecrated by Hellenized Jews and Greek overlords.

2. Additional stories about Daniel from the Old Testament continue the theme of his wisdom and fidelity to God in the midst of a polytheistic environment. These tales read like early courtroom dramas and detective stories as Daniel outwits his opponents and repeatedly saves the day.

3. The book of Tobit interweaves danger, adventure, and romance in a delightful tale set in the Assyrian exile. While Tobit’s family tries to remain faithful to God, they face various challenges which in the end are mostly resolved through the assistance of the archangel Raphael.

4. The Apocrypha includes an expanded version of the book of Esther wherein we get a different perspective on Esther’s challenges of being a Jew in a foreign, gentile king’s harem. It also emphasizes God’s role throughout the events, which is left more in the background of the Old Testament version.

5. There are two wisdom texts in the Apocrypha, the Wisdom of Solomon and the Wisdom of ben-Sira, which include wise sayings full of insights and relevance still today. Like the book of Proverbs, they cover many topics including obedience to God, raising families, friendship, living a good life, avoiding evil, and, of course, gaining wisdom.