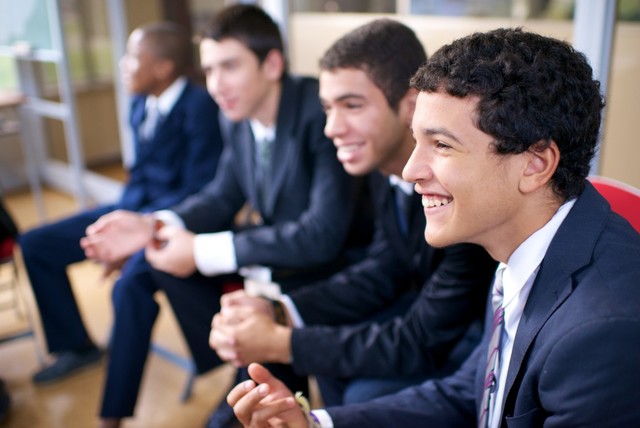 Do you know a young Latter-day Saint who will soon be turning 12? Meridian Magazine shares five things every young man and woman should understand about the Aaronic priesthood.

The Aaronic Priesthood was restored by John the Baptist, the same man who baptized Jesus Christ

Women also have priesthood authority in their Church callings.