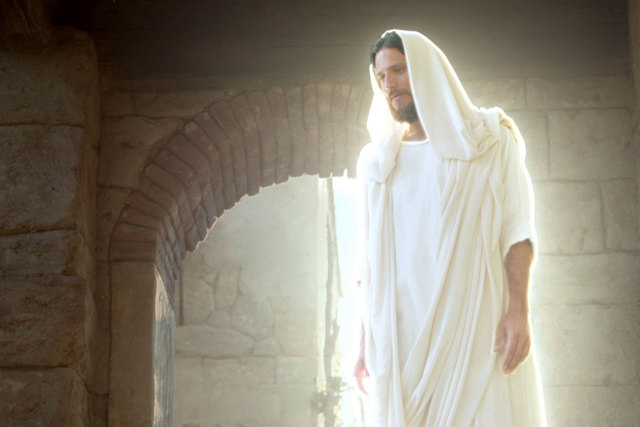 5 Ways Angels Communicate with Us 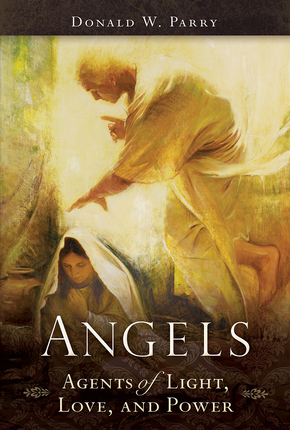 ^1. “Personal Revelation: The Gift, the Test, and the Promise,” Ensign, Nov. 1994, 61; see also N. Eldon Tanner, “Warnings from Outer Space,” Ensign, Nov. 1972, 26: “Since the very beginning of time we have a record of God’s messages to man, either by personal appearance, by angels, by direct revelation, by visions, by dreams, or by inspiration.”