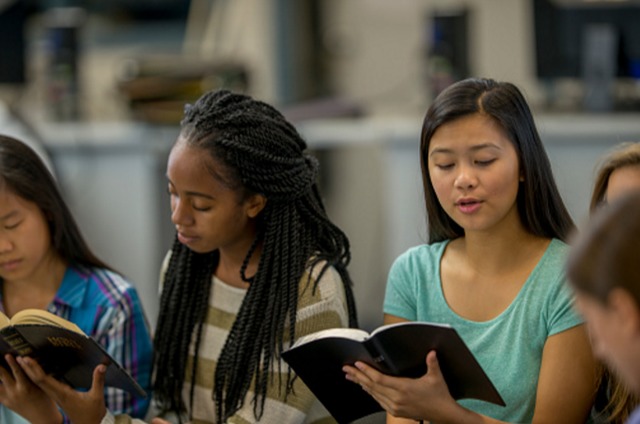 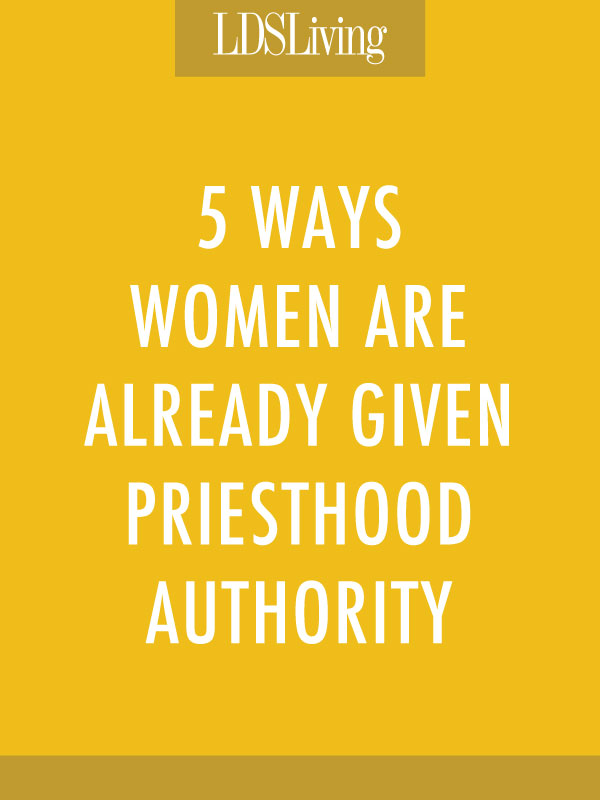 The following is a segment of an address originally given by Latter-day Saint Wendy Ulrich, Ph.D., at the FAIR Mormon conference and reposted with permission:

“Who can hold the priesthood and how do they get it?”

The specific roles and responsibilities men and women assume differ somewhat, but both men and women can be given priesthood authority, they exercise priesthood power, they perform Priesthood ordinances, they are endowed, clothed, or vested with priestly identities, and they enter the Holy Order of the Son of God.

Let’s consider the evidence for each of these five assertions one at a time.

1. Women are given priesthood authority.

Elder Dallin H. Oaks says, “We are not accustomed to speaking of women having the authority of the priesthood in their Church callings, but what other authority can it be?"

His next words reveal a useful distinction for me, showing that he’s not just talking about women in the Relief Society or as temple ordinance workers, but he’s including the young woman who lines up with her peers at 6 a.m. at the door of the temple to perform a priesthood ordinance of baptism and confirmation for the dead:

Apparently, the endowment also conveys specific priesthood authority of some kind to women as well as to men. Elder M. Russell Ballard, speaking to the sisters of the Church at last year’s BYU Women’s Conference, says, “Like faithful sisters in the past, you need to learn how to use the Priesthood authority with which you have been endowed to obtain every eternal blessing that will be yours.” So, women and young women can hold priesthood authority.