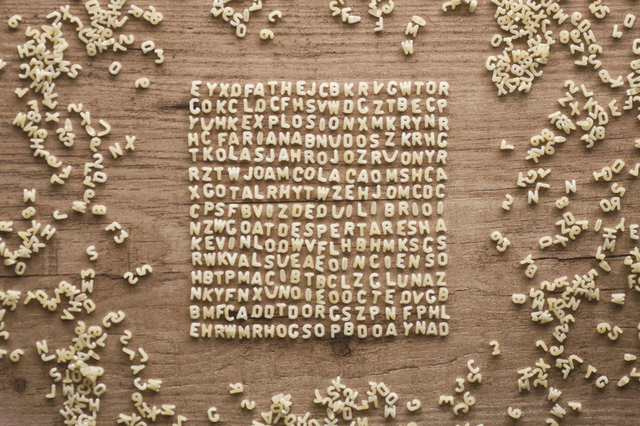 With new words and new meanings for words added to various dictionaries over the years, it's no surprise that Mormons have made their mark in the English language.

While we cannot take credit for adding 'Merica and YOLO to the Oxford English Dictionary, Latter-day Saints have certainly influenced the addition of new meanings and even new words to the Merriam-Webster dictionary.

Sometimes confused with the word "steak," leading to mouth-watering images of culinary bliss, the word "stake" has a different meaning for Mormons. As Merriam-Webster defines it, a stake is: "a territorial unit of Latter-day Saint Church jurisdiction comprising a group of wards and governed by a stake presidency."

While the word quorum is not new, the Mormon meaning of it is. Quorum is often used to define a select group, but Church members have used it to define leadership. Merriam-Webster defines a quorum as: "A general council or local section of those having the same office in the Mormon priesthood."

The word "deseret" has an integral part in early Mormon history as a proposed possible name for the region Mormon pioneers lived in. It's no surprise then the word made its way into the Merriam-Webster dictionary as a geographical entry:

"Deseret would have included most of present-day Utah, much of Nevada, and parts of Idaho, Wyoming, Colorado, New Mexico, Arizona, and southern California."

Of the many meanings the word "ward" has, Church members have added their own. According to the  Merriam-Webster Dictionary, ward, among other things, means: "the Mormon local congregation having auxiliary organizations (as Sunday schools and relief societies) and one or more quorums of each office of the Aaronic priesthood."