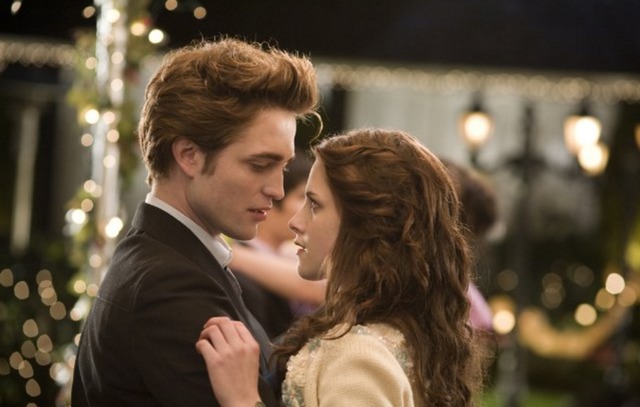 The following story originally ran on LDS Living in 2015 and has been updated to include recent information.

Did you know that many successful Hollywood movies were based on books written by Latter-day Saints? Some of these might surprise you!

John H. Groberg has written two books that have been adapted into full-length films. Elder Groberg served as a General Authority for the Church from 1976-2005. As a young man, he served a three-year mission to Tonga and later served there again as a mission president. He wrote a memoir about his missionary experience titled In the Eye of the Storm and a sequel about his experiences as a mission president titled Fire of Faith.

In 2001, Disney released a film based on his first memoir called The Other Side of Heaven. Though the film discusses little Latter-day Saint theology, it centers around the Latter-day Saint missionary experience. The film is notable for marking the first movie appearance of Oscar-winning actress Anne Hathaway, who faithfully wrote Elder Groberg while he battled rats, mosquitos, and natural disasters in Tonga.

The much-anticipated sequel to this film, The Other Side of Heaven 2: Fire of Faith, premiered in theaters nationwide this weekend. The film portrays the experiences of John and Jean Groberg as they return to the Pacific with their children. The family faces dangers, new cultures, and the possible death of one of their members as they pray for a miracle and renewed faith. 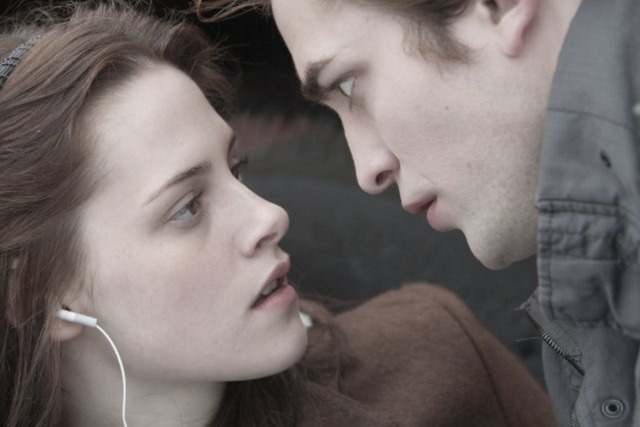 Many Latter-day Saints might not be aware, but Stephenie Meyer's Twilight series has "Latter-day Saint" written all over it. In fact, Twilight's Latter-day Saint themes have made headlines in TIME, The New York Times, USA TODAY, and The Huffington Post. Sexual abstinence before an eternal marriage in which a husband and wife are tremendously powerful? I mean, come on.

The love triangle between handsome vampire Edward, handsome werewolf Jacob, and regular ol' human Bella has become one of the most commercially successful stories of all time. Meyer's four books became five movies, all of which were tremendous moneymakers.

A faithful Latter-day Saint, Meyer has been quite vocal about her faith in the midst of her newfound fame. She is a graduate of BYU and has publicly stated that she doesn't smoke, drink, or watch inappropriate movies. She also speaks regularly on the virtues of motherhood. 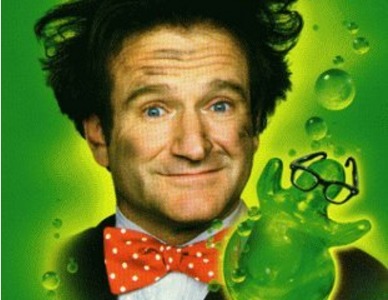 Samuel W. Taylor's upbringing was unique, to say the least. His grandfather was John Taylor, third president of the Church. His father was John W. Taylor, who was a member of the Quorum of the Twelve Apostles before being excommunicated in 1911 for refusing to give up the practice of polygamy. As for his mother? Well, there were six of them. Needless to say, Samuel's childhood was tumultuous.

But that didn't stop him from finding success later in life. After his studies at BYU, Samuel became a prolific writer, publishing fiction, non-fiction, novels, short stories, and biographies. His short story, "A Situation of Gravity," was the inspiration for the '90s classic film Flubber.

Flubber, a story of a science professor who accidentally creates a mysterious and mischievous green substance, stars the late, great Robin Williams and has become a classic that all '90s kids should remember.