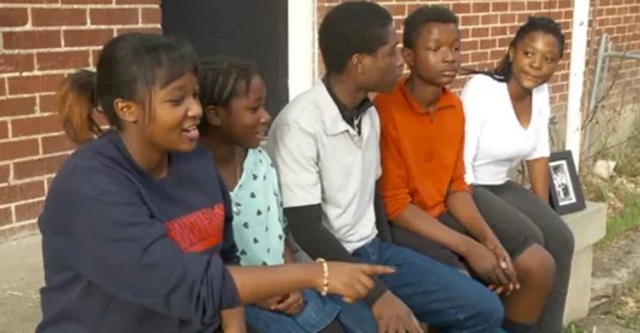 They were forced from their home in Burundi to live as refugees. Then, after being uprooted to the United States, pneumonia claimed both of their parents. Now, 19-year-old Mugisha Jesus Mare is trying to hold his family together. But he is not alone.

After surviving for years in refugee camps, six kids from Burundi, Africa are now living in Salt Lake City but fear they might be separated after their single father passed away last week.

The oldest son, 19-year-old Mugisha Jesus Mare, is trying to keep them all together and may have found some help from the community.

Standing in his front lawn with his five siblings, Mare said the news caught the family off guard.