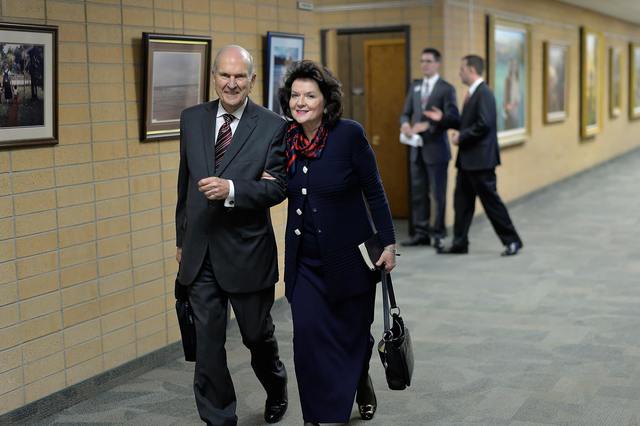 Finding Hope Amidst Death and Darkness

Working in the medical profession and on the front lines as an army doctor in the Korean War, President Nelson became well acquainted with death and suffering.

But none were so personal, none were so devastating as the losses that came to his family. In September of 1991, President Nelson received a distressed call from Dantzel: their fifth daughter Emily had been diagnosed with breast cancer. This 33-year-old mother of four was then expecting her fifth child. Their young, healthy grandson was born in March of 1992 in the midst of a stream of chemotherapy and cancer treatments.

The following year, still in the midst of this struggle, Dantzel began feeling weak and listless. As Emily’s case worsened, Dantzel learned she had Stage IV lymphoma in 1994.

During this time when both his precious daughter and wife were struggling with life-threatening diseases, President Nelson began writing the book, The Gateway We Call Death, finding peace in delving into the Plan of Happiness and the glorious exaltation that awaits souls in the next life.

His last conversation with his daughter taught President Nelson of the importance of the temple and the nature of eternal families. Elder Nelson recorded in his journal:

“While Mother was tending baby Jordan in the adjoining room, Brad and I had an incredible experience with Emily. We were speaking to her about the temple. She had mentioned how grateful she was for her temple endowment and sealing that would perpetuate her family forever. Then she asked the question, ‘Do you see Nana and Popsy? 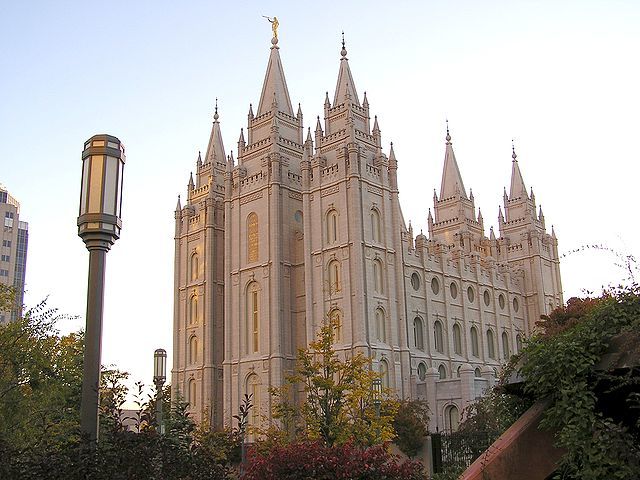 “I replied, ‘No Emily, but I am sure that when the time comes they will be there to greet you and care for you.’

“She mentioned Nana and Popsy again. Then she asked another question: ‘Daddy, am I dying now?’

“I said, ‘I don’t think so sweetheart. You are with Brad and me.’

“She resumed our conversations: ‘Now we were speaking about the temple, weren’t we?’ She threw her arms around my neck, gave me a kiss, and said, ‘Daddy, thank-you, thank-you! Thank-you for that great blessing’—referring to the temple” (Russell M. Nelson: Father, Surgeon, Apostle).

Emily died two days later on January 29, 1995. Dantzel didn’t follow her daughter until a decade later, on February 12, 2005, when she died unexpectedly in the Nelson home.

In 2006, President Nelson married Wendy Watson, a marriage and family therapist and professor at BYU. They were married in the Salt Lake Temple and together have visited, encouraged, and inspired Saints across the world.