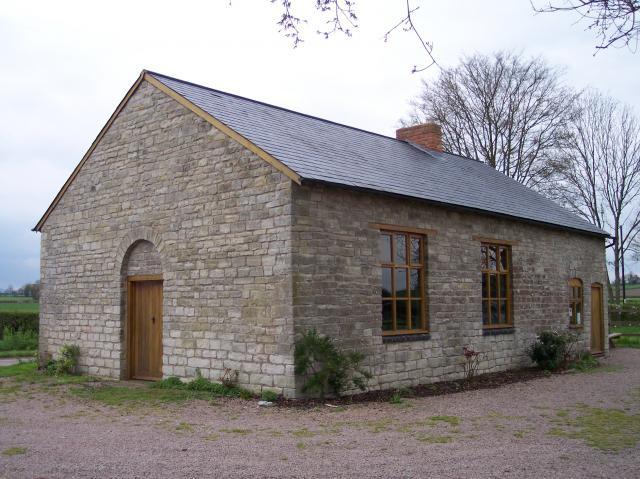 Recently, we shared our list of 7 Wonders of the Mormon World. But there are so many fascinating sites that we had to share 7 more!

The chapel was built in 1836 by a Christian Methodist group called the United Brethren. In 1840, the building was deeded to Wilford Woodruff who accepted it on behalf of the Church. Several conferences were held at the chapel, and President Brigham Young preached there when it was the only LDS chapel in the world.

As Saints in England made their journey to the United States to be with their fellow Mormons, the chapel became unnecessary. The building was sold in 1842, and the money was used to help pay for the emigration of the Saints.

In 1994, a group of Church members privately acquired the chapel and began carefully restoring it to its original state. Elder Jeffrey R. Holland dedicated the chapel on April 23, 2000, and President Gordon B. Hinckley received the historic Gadfield Elm Chapel on behalf of the Church in May 2004.