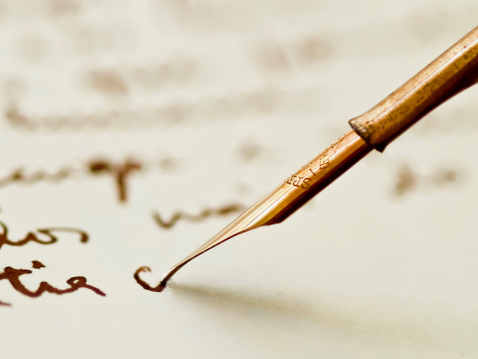 No other text like the Book of Mormon exists anywhere. No one has ever claimed authorship then or now. One might wonder with the printing/selling of millions of copies of the Book of Mormon, greed for deprived royalties would stimulate someone to lay claim that his relative wrote it. But no one claims authorship. How strange is that, especially with such a polarizing, controversial figure as Joseph Smith – a life that eventually cost him his life.

► You'll also like: Why Joseph Smith Critics Changed Their Tune After Realizing This About the Book of Mormon

To the point, Joseph Smith could not have written the Book of Mormon for at least the following seven literary reasons:

The Book of Mormon lexicon or vocabulary and complexity of writing style is that of an Elizabethan Era scholar of the early 17th Century – 200 years before Joseph Smith. See again the list at the beginning of the article. They are all found in the Book of Mormon. Joseph would have had to be familiar enough with this lexicon to properly inject them into the story. Not surprising, censure, consignation, cumber, durst, exult, impenitent, indolence, lamentation, lasciviousness, penitent, solemnity, stratagem, are properly used in the Book of Mormon.

2. Complexity of plotting, foreshadowing, and irony

arguably at least or even more advanced than the famous Victorian Era writers such as the Bronte sisters, G. Elliot, Austen, Dickens, Thackery, and Hardy. These writers were either contemporaries of Joseph Smith or lived shortly after he died. He never met any of them and there’s no record he ever read a word they wrote.

► You'll also like: 9 Books to Help You Learn More About Joseph Smith