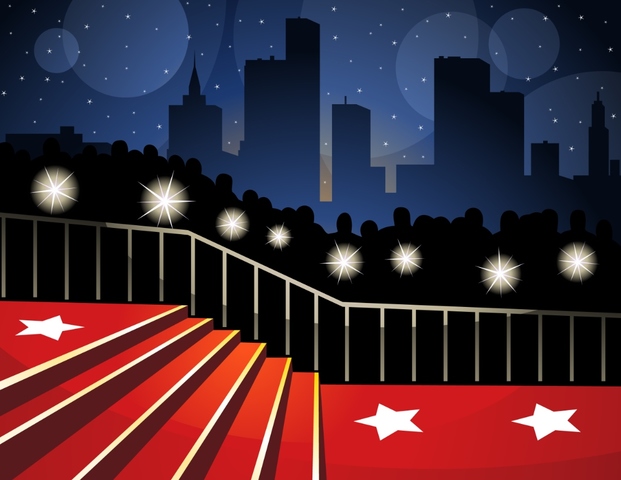 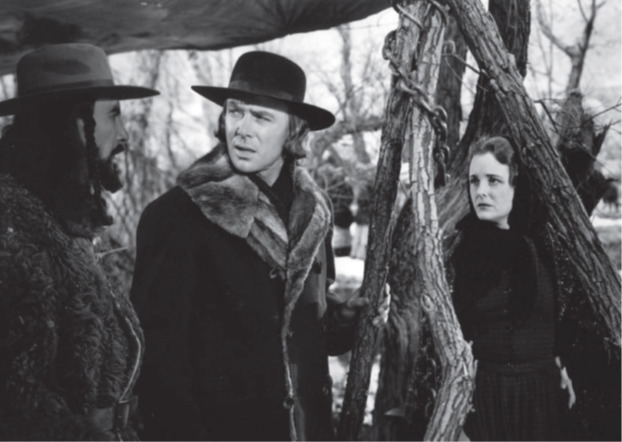 Dean Jagger made his film debut in 1929. But until he starred in Brigham Young in 1940, he was a little-known actor. He went on to star in Twelve O'Clock High (1949), for which he won an Academy Award for Best Supporting Actor, as well as White Christmas (1954).

Jagger joined the Church when he was in his late 60s after marrying Latter-Day Saint Etta Mae Norton. He appeared in nearly 100 films and was awarded a star on the Hollywood Walk of Fame in 1960.

For the making of Brigham Young, Twentieth Century Fox consulted with Church historians and leaders, including President Heber J. Grant.