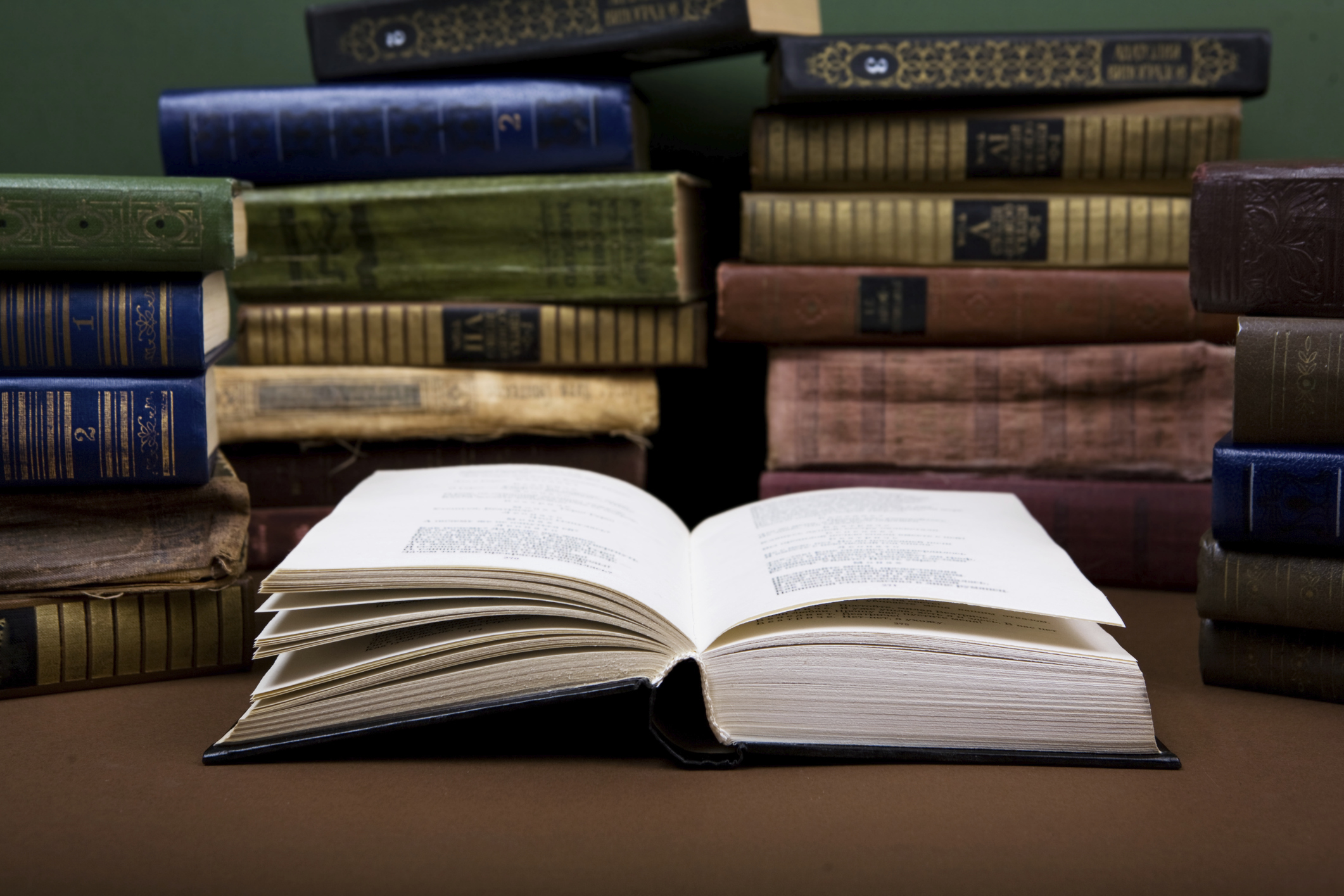 What 9 Famous Authors Have Written About Latter-day Saints

The following article previously ran on LDS Living in August 2014.

The world is taking notice of The Church of Jesus Christ of Latter-day Saints, and this is especially evident in mainstream literature. Often inaccurate but sometimes flattering, you'd be surprised by how many famous authors are writing about "the Mormons"!

“It is surprising to me that these people [the Latter-day Saints emigrating from Liverpool] are all so cheery, and make so little of the immense distance before them. . . . I should have said they were in their degree, the pick and flower of England” (The Uncommercial Traveller, London: Chapman and Hall (1958), p. 223-25).

From Richard J. Dunn's "Dickens and the Mormons":

In “Bound for the Great Salt Lake,” The Uncommercial Traveller essay for July 4, 1863, Charles Dickens admitted that “to the rout and overthrow of all [his] expectations” Mormon emigrants merited praise instead of the censure he had been prepared to give them.

“The Mormon religion is a religion: the negative vote of all of the rest of the globe could not break down that fact; and so I shall probably always go on thinking that the attitude of our Congress and nation toward it is merely good trivial stuff to make fun of” (Lilan Whiting, Kate Field, A Record, New York: Little, Brown, and Co., (1899), p. 448-449).

“[Mormonism’s] invisibility, and the mystery which was attached to it, made this organization doubly terrible. It appeared to be omniscient and omnipotent, and yet was neither seen nor heard. The man who held out against the Church vanished away, and none knew whither he had gone or what had befallen him. His wife and his children awaited him at home, but no father ever returned to tell them how he had fared at the hands of the secret judges. A rash word or a hasty act was followed by annihilation, and yet none knew what the nature might be of this terrible power which was suspended over them. No wonder that men went about in fear and trembling, and that even in the heart of the wilderness they dared not whisper the doubts which oppressed them” (A Study in Scarlet, England: Harper & Brothers (1904), p. 100).

NOTE: In May 1923, Conan Doyle visited Utah and spoke in the Salt Lake Tabernacle, where he was well received. Levi Edgar Young, a general authority at the time, said that Conan Doyle apologized for his inaccuracies in A Study in Scarlet and said that he “had been misled by writings of the time about the church.” Jean Conan Doyle, his daughter, said, “You know Father would be the first to admit that his first Sherlock Holmes novel was full of errors about the Mormons.” After his visit to Salt Lake, Conan Doyle said, “I have great respect for the Mormons, who treated me very liberally in allowing me to use their hall [. . .] We are profoundly grateful for the tolerance and cordiality with which we have been received.”

“Good out of evil. One must thank the genius of Brigham Young for the creation of Salt Lake City--an inestimable hospitality to the Overland Emigrants, and an efficient example to all men in the vast desert, teaching how to subdue and turn it to a habitable garden" (Emerson in His Journals, Cambridge: Harvard University Press (1984) p. 512).

“Jack looked out the window as they passed the Mormon temple, just outside the beltway near Connecticut Avenue. A decidedly odd-looking building, it had grandeur with its marble columns and gilt spires. The beliefs represented by that impressive structure seemed curious . . . but the people who held them were honest and hardworking and fiercely loyal to their country because they believed in what America stood for . . . something more important than man’s corporeal existence" (Clear & Present Danger, Berkley: Penguin Group (1990), Ch. 23, "The Games Begin").

“Janet and I have a special interest in stories about Mormons. In Janet’s case there’s a loose genealogical connection. In my case, there’s an interest in any group that considers me a Gentile" (Laughing Space, Boston: Houghton Mifflin (1982), p. 334).

“She turned to Rommie and George, who were standing side-by-side and looking like fellows who might want to explain all about the Mormon Church” (Bag of Bones, New York: Scribner (1998), p. 422).

“Mormons, Mormons were everywhere . . . and all of them too efficient and by-the-book either to flub their investigation or to let this whole mess be covered over with a wink and a slap on the back . . . asking their oh-so-polite questions . . . and Roy could never be sure that they were buying any part of his cover story or that they were convinced by his impeccable credentials . . .

"He was certain that not all the cops were Mormons. . . . But the non-Mormons were indistinguishable from the Mormons because they’d adopted Mormon ways, manners and mannerisms. . . . One of the officers was a black man named Hargrave, and Roy was positive that he’d found at least one cop to whom the teachings of Brigham Young meant no more than those of . . . the Hindu Mother-Goddess, but Hargrave proved to be perhaps the most Mormon of all Mormons who had ever walked the Mormon way. Hargrave had a wallet full of pictures of his wife and nine children, including two sons who were currently on religious missions in squalid corners of Brazil and Tonga” (Dark Rivers of the Heart, New York: Bantam Dell (1994), p. 394-5).