When it comes to TV shows, everyone has their own opinions. While some people prefer reality TV and others prefer fictional dramas, TV shows are as various as viewers' opinions. Ranging from talk and variety shows to family dramas, here are 9 TV shows that featured members of The Church of Jesus Christ of Latter-day Saints as the main stars: 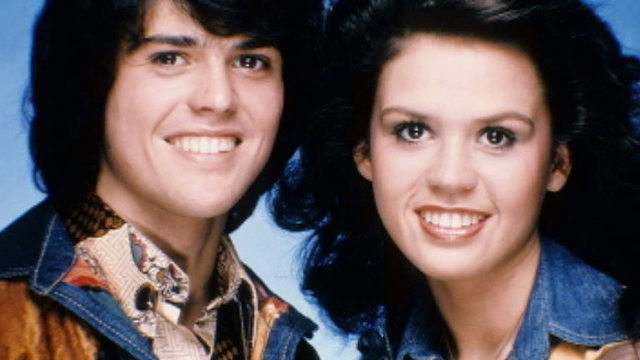 Before YouTube, there were variety shows exhibiting the best music and dancing acts around the country for families at home to enjoy. The Osmonds won the hearts of America as a family act, and Donny and Marie were the breakout stars, known for their family values and clean image.

When the brother-sister duo teamed up to co-host The Mike Douglas Show, they charmed the public, leading producers to give them their own variety show, Donny & Marie. First airing on January 23, 1976, Donny and Marie Osmond were the primetime TV duo that sang, danced, and entertained audiences with their friendly sibling banter and flashy costumes. Garnering a historical 14 million viewers every Friday night, they led the variety show to indisputable success.

While the Donny & Marie show included some of the hippest stars of music and comedy in the '70s, including Bob Hope, Lucille Ball, Tina Turner, Chuck Berry, and Sonny and Cher, viewers didn't just tune in to see the music and comedy stars. Viewers loved watching Donny and Marie, no matter how corny the jokes or crazy the costumes.