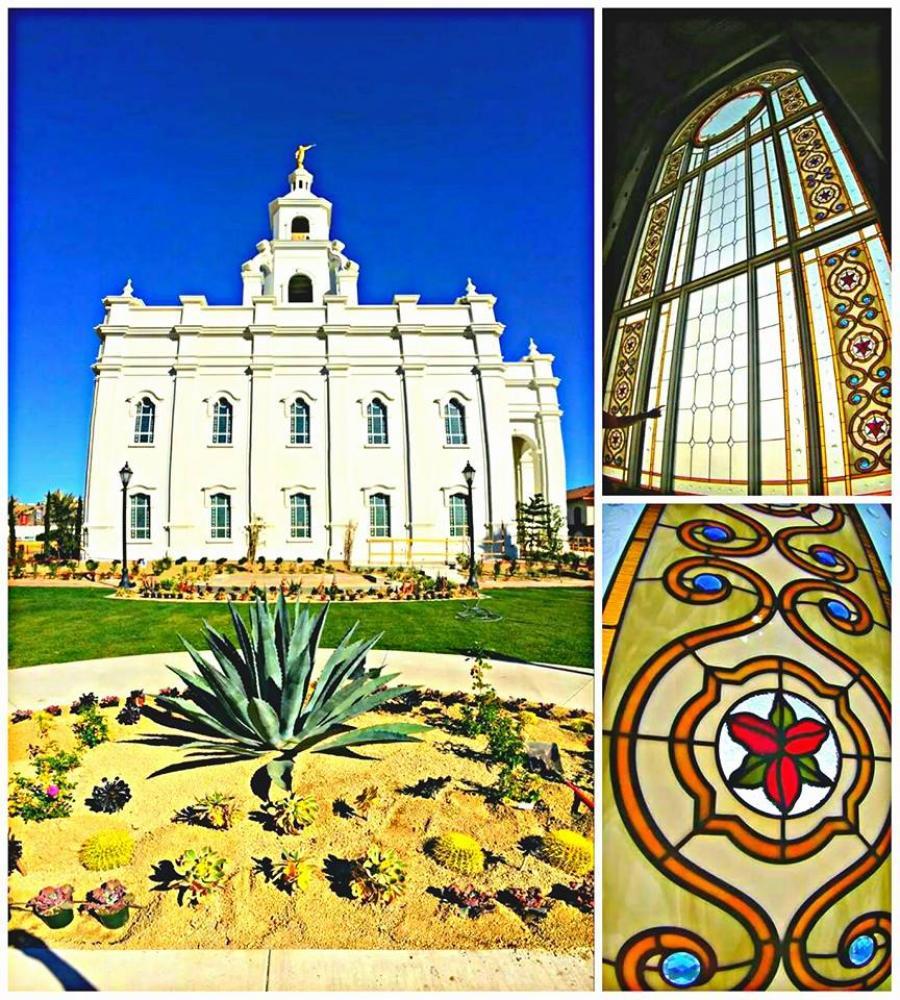 9 New Temple Update Photos from Around the World

Of the 14 new temples currently under construction, five have had some significant changes in the last few months. Visit ldschurchtemples.com for more photos, or to submit updated photos of your own!

All photos retrieved from ldschurchtemples.com