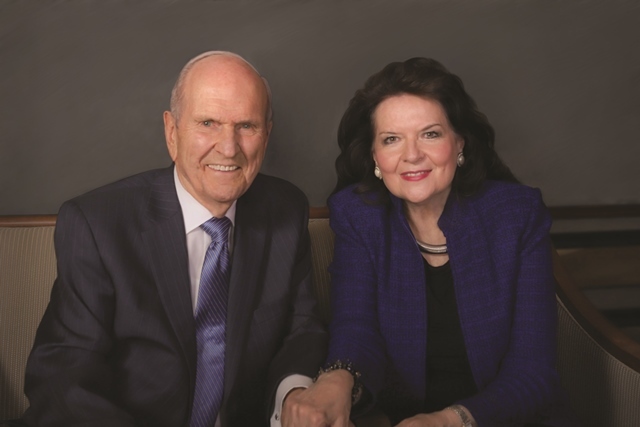 As we celebrate the 95th birthday of our beloved prophet, here are 95 fast facts about him, from the beginning of his life to today! 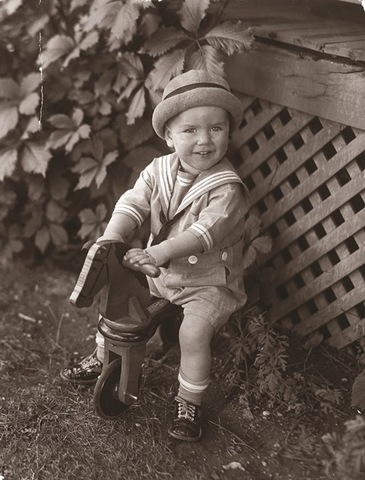 2. His family was not active in the Church while he was growing up.

3. Growing up, he didn’t like liver and would hide it in his pockets and throw it into a vacant lot on his way to school.

4. He learned about the Church by taking a streetcar to Deseret Book.

5. He once broke every bottle of his parent’s alcohol and poured it down the drain in the basement floor as a young boy.

6. He has two sisters and a brother. 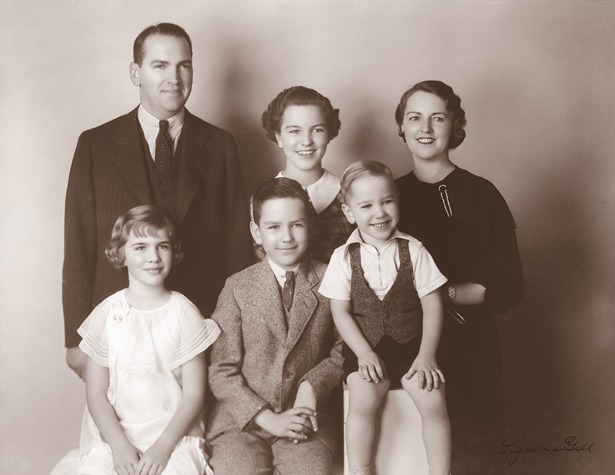 7. He played the bugle in his elementary school bugle corps.

8. He was student body vice president in his junior high school.

9. He received a black Iver Johnson bicycle for Christmas one year during the Depression, which he saved and let his grandchildren ride at their getaway home in Midway.

11. He skipped the fifth grade.

12. He worked on his bachelor’s and master’s degrees simultaneously and received both in 1947 at age 22. 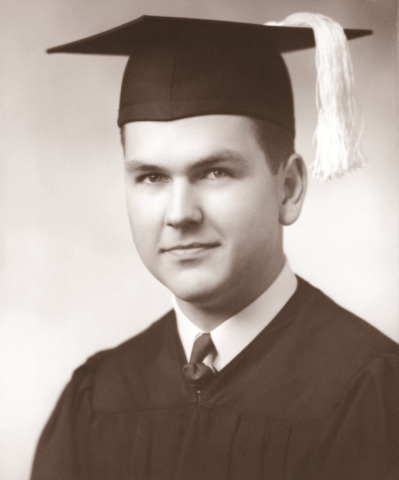 13. It took 12 ½ years from the time he received his doctoral degree to the time he started being paid for his services as a surgeon.

14. He worked as an assistant resident in surgery at Harvard.

16. He met his first wife, Dantzel White, during a play he was recruited to act in at the University of Utah.

17. He proposed to Dantzel in a pea patch in the White family’s backyard. They were married in the Salt Lake Temple. 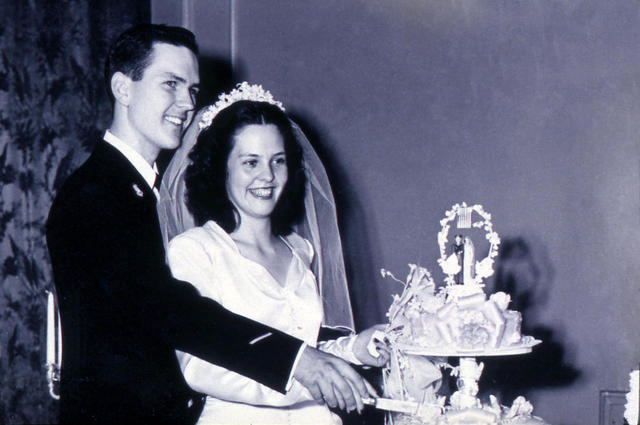 18. He and Dantzel learned Mandarin after President Kimball talked about preparing to teach the gospel message to the Chinese people. 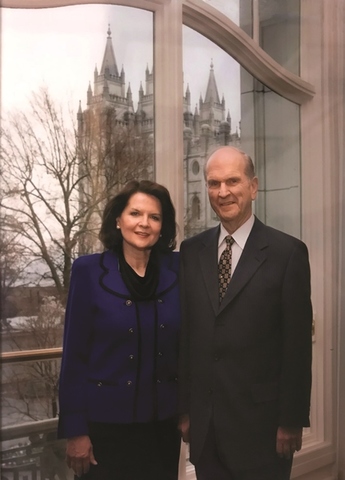 21. He and Wendy were robbed at gunpoint while visiting Church leaders in Mozambique. A gun pointed at President Nelson’s head misfired and everyone’s life was spared.