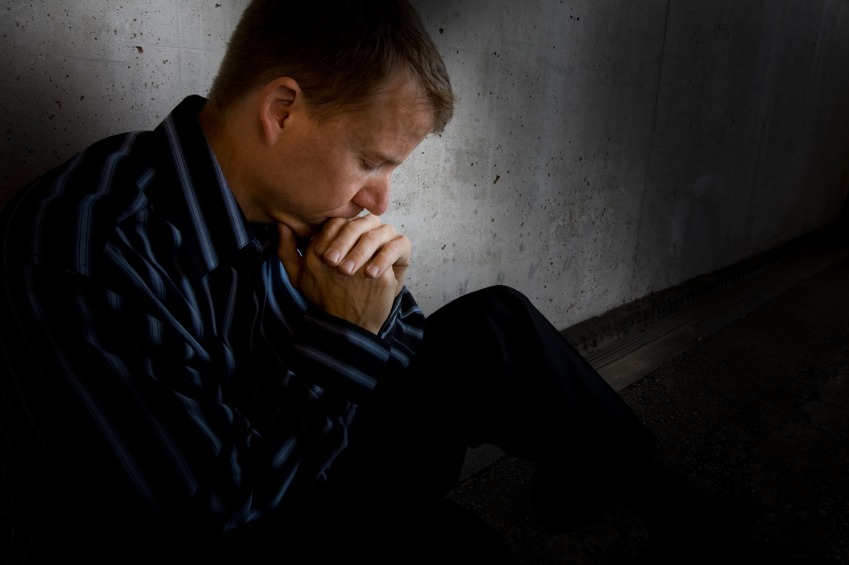 A Deeper Look at What 'Repentance' Really Means

The other day, as the missionaries visited us, we discussed repentance.

My daughter and I both thought of our foreign language experience and proposed that repent seemed to come from the Latin for “think.” Thus, re-pent would seem to mean re-think.

I happily looked up the etymology of the English term repentance, and was dismayed to find that my insight was not accurate. Yet the search also brought up articles discussing scholarly disagreement on this point.

At this point, inspired by Reid Litchfield’s exploration of the original Greek and Hebrew terms in the Bible (related to slavery), I dug further to see which Hebrew and Greek words have been translated as “repent.” I found the following at Bill Fallon’s Free Grace Resources, discussing the three words translated as a form of “repent”:

“Nacham” is used 108 times in the OT and is translated some form of “repent” 41 times. It is translated as “comfort” or “comforter” 66 times. Whereas “shuwb” means something similar to “turn” or “return,” “nacham” has a different meaning similar to being “eased” or “comforted.” Neither word seems to have the identical meaning as the most common New Testament Greek word for “repent” (metanoeo), which basically means ” a change of mind.”