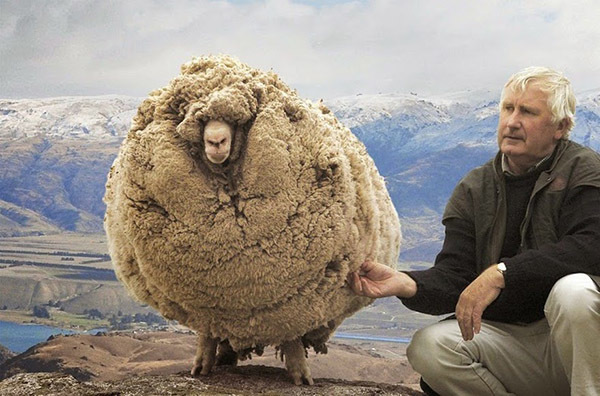 It's time to tell you the story of a little sheep named Shrek. He was an ordinary sheep, one among many in a flock living in New Zealand.

But, one day this little sheep went rogue and disappeared—for six years. By the time Shrek's owners found this renegade, who had been hiding in a cave, he looked like this:

Shrek's coat had become so thick in these six years of hiding that when he was finally sheared, he had enough wool to make 20 men's suits.

And while the extra wool was a nice perk, there is little pretty about Shrek's story beyond the fact that he was eventually rescued. While this story might seem funny or trivial at first, Shrek's journey of straying and eventual return is one that can give us hope. Like Shrek, though loved ones might be weighed down with months or years of mistakes and burdens, they are never too far lost. They are never too encompassed in darkness lose the possibility of feeling the light and hope of Christ's Atonement in their lives.

And, when they do begin to feel that love and light in their hearts again, they can shed off their burdens and step forward—clean and transformed. 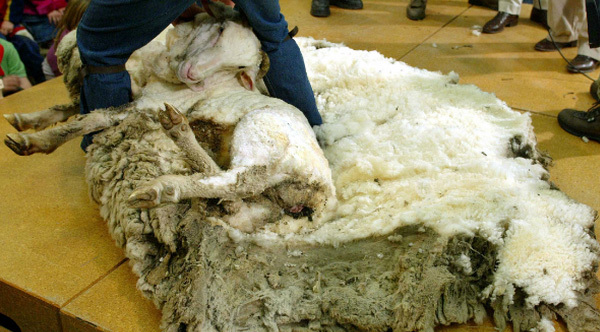 So go out there and find those lost sheep!