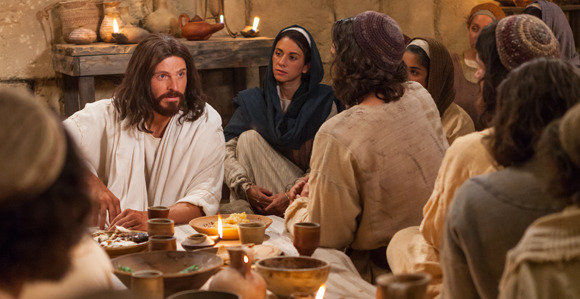 A Parable of Scurvy and How the Savior Heals

In 1939 a second-year surgical resident at Boston City Hospital decided to investigate the effect of vitamin C deficiency on wound healing.

Believing that the study should involve at least three subjects, Dr. John Crandon committed to removing vitamin C from his own diet and paid two teenagers to do the same. Soon, however, the experiment had only one volunteer, as the youths were spotted drinking orange juice.

Still Dr. Crandon persevered, eating a diet devoid of vitamin C in the hospital cafeteria and at a nearby delicatessen.

Dr. Crandon found that vitamin C was absent in his plasma at 41 days and in his white cells at 82 days. At day 90, he underwent surgery, removing a small sample of muscle in his back to test wound healing. A biopsy 10 days later, however, revealed normal wound healing.

Nevertheless, he remained on the diet. After three to four months, fatigue developed. At day 134 he noticed changes to his skin; at day 155 his systolic blood pressure dropped; at day 162 he began bleeding under the skin on his lower legs; and at day 180 he collapsed and momentarily lost consciousness.