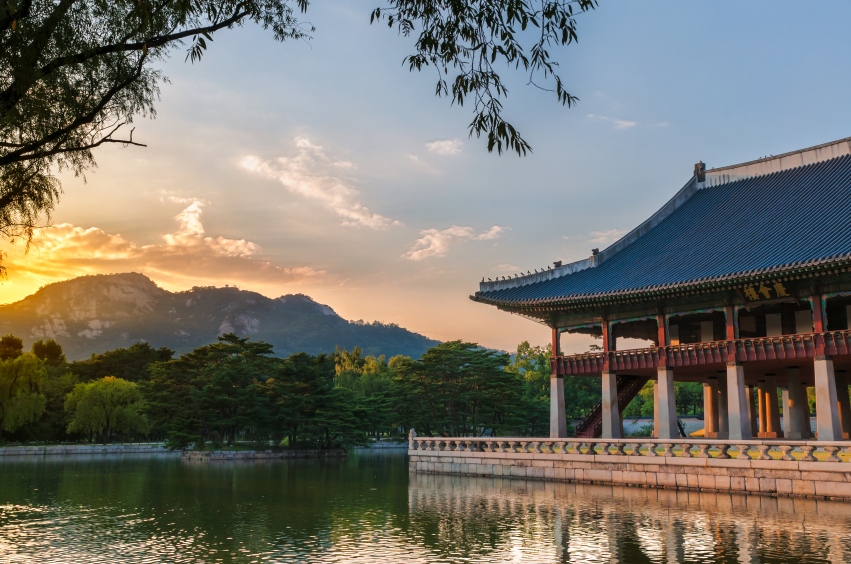 Darkness was settling in on the last night of my first month in Yongin, South Korea. What an…interesting…month it had been. I was still a little green, no question about it. Yongin was only my second area. Three different companions in my first three months in the country; and I was about to receive my fourth companion the next day.

A month earlier when I first learned I was transferring to Yongin, I was elated to find out I would have my first native Korean companion, Elder Kuon. This would be full Korean immersion. Bring it on.

Yongin was about as close as we got to “rural” in our very urban mission. Our small branch met weekly for sacrament meeting in the unoccupied second bedroom of our modest, two-bedroom missionary apartment. The other bedroom—our bedroom—became the makeshift Primary room every Sunday for the branch president’s six beautiful children and their mom, the Primary president.