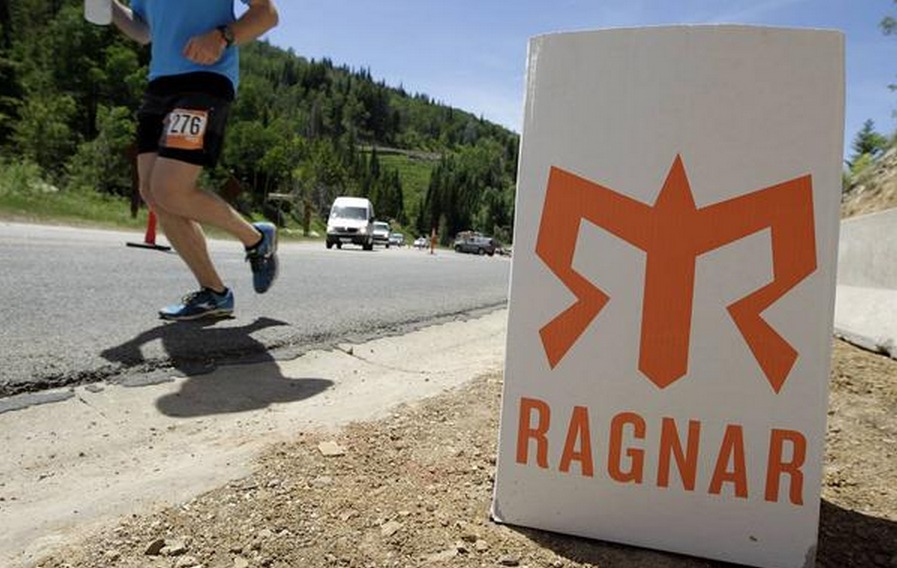 After supporting his wife as she and her friends ran the Wasatch Back Ragnar Relay each June, Tyler Rasch decided to join the fun this year.

Just a few miles into his first leg of the 200-mile relay race, the Park City father of three collapsed about 8:15 a.m. in the Northern Utah town of Paradise. A paramedic and registered nurse saw Rasch collapse and immediately administered CPR, according to Cache County Sheriff’s Lt. Brian Locke on Friday. He was pronounced dead at Logan Regional Hospital a short time later.

The death stunned those who ran the race, which began Friday in Logan and ended Saturday at Soldier Hollow in Midway. At the finish line, family friends Jennifer Hardman, Janet White, Katie Peabody and Janet Agnew talked with runners about Rasch and collected donations to help his family deal with the financial costs of the tragedy. Hardman met the Rasch family when they moved into the Jeremy Ranch neighborhood where she grew up.