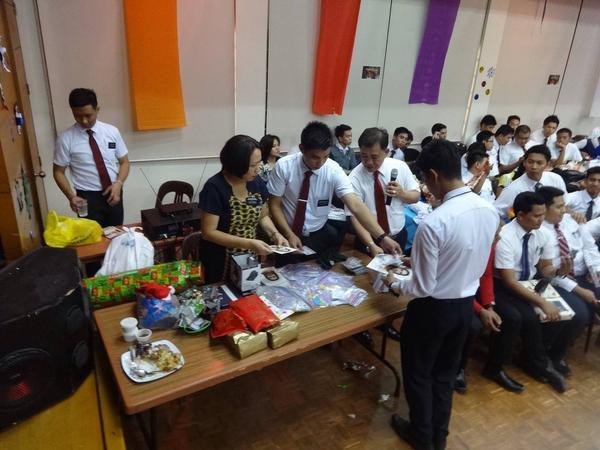 When Julie Hess' oldest daughter, Quinlan, received a call to serve a mission for The Church of Jesus Christ of Latter-day Saints in the Philippines Olongapo Mission, Hess didn't know that her daughter's call would also provide her with service opportunities.