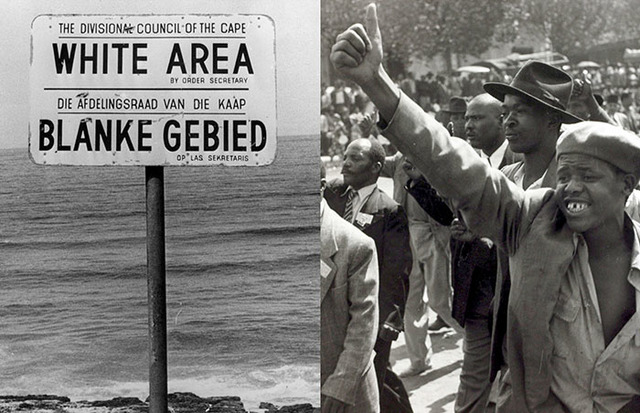 Tears gathered in 56-year-old Frans Lekqwati’s eyes as he sat across from Olev Taim, his stake president. President Taim had just asked him what he thought about creating a branch of the Church in Frans’s hometown of Soweto, South Africa.

“Why are you crying? Did I offend you?” asked President Taim.

“No,” Frans responded. “This is the first time in South Africa that a white man has asked me my opinion before making a decision.”

The year was 1981. At the time, black and white people in South Africa were segregated under a system of laws known as apartheid. This legal separation, together with the Church’s restriction preventing black African men from being ordained to the priesthood, had long meant that the Church could not thrive among black South Africans. A new day dawned in 1978 when President Spencer W. Kimball received the revelation that lifted the priesthood restriction, but the challenges of segregation and a culture of suspicion between races remained.