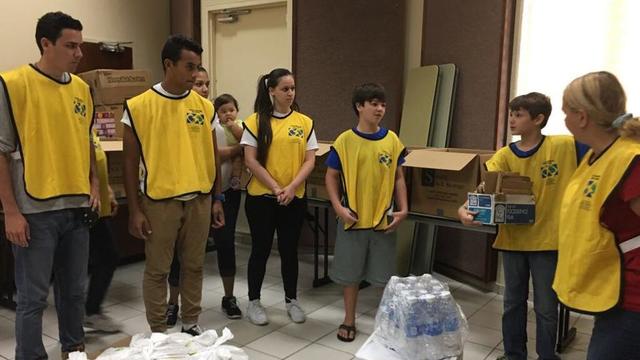 "A second group of missionaries will soon return to the Puerto Rico San Juan Mission. Church leaders have approved the return of 16 additional missionaries with plans for others to join them as conditions allow. Missionaries in Puerto Rico and most surrounding islands had been temporarily assigned to other missions in the aftermath of hurricanes Irma and Maria last year."