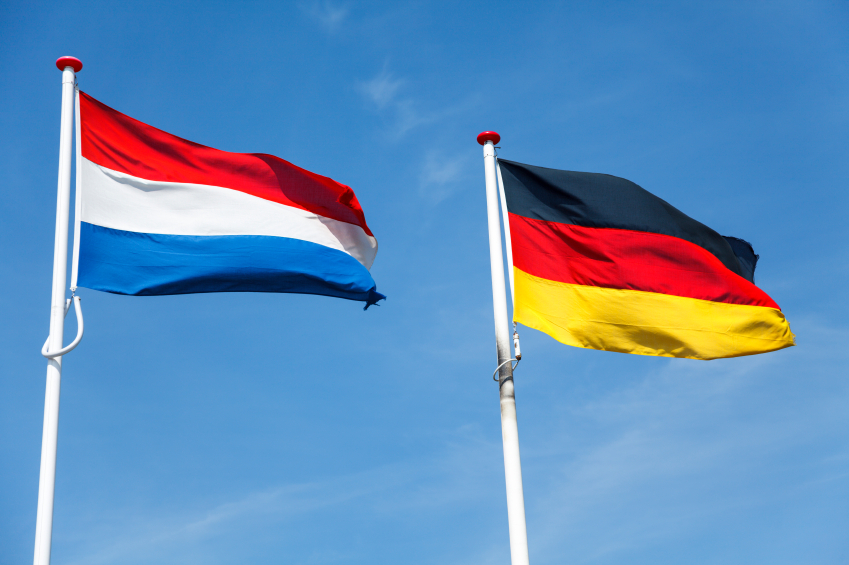 After WWII, Dutch Saints Gave Gift to Germans in 'One of the Greatest Acts of True Christian Conduct'

After World War II Dutch Latter-day Saints engaged in a generous act that “would heal the hearts of bitter enemies,” said Sharon Eubank on May 14.

That epic story and its legacy stand, almost 70 years later, as an example of why the Church has a humanitarian outreach, said Sister Eubank, director of LDS Charities and a former member of the Relief Society general board.

Sister Eubank spoke at a “Pioneers in Every Land” lecture, hosted by the Church History Library and titled “That They Might Not Suffer.”

The address, held in the Assembly Hall on Temple Square, featured the work of LDS Charities during the year the organization is celebrating its 30th anniversary.

At the beginning of her remarks, Sister Eubank referenced a story of Dutch Latter-day Saints who raised potatoes after World War II.