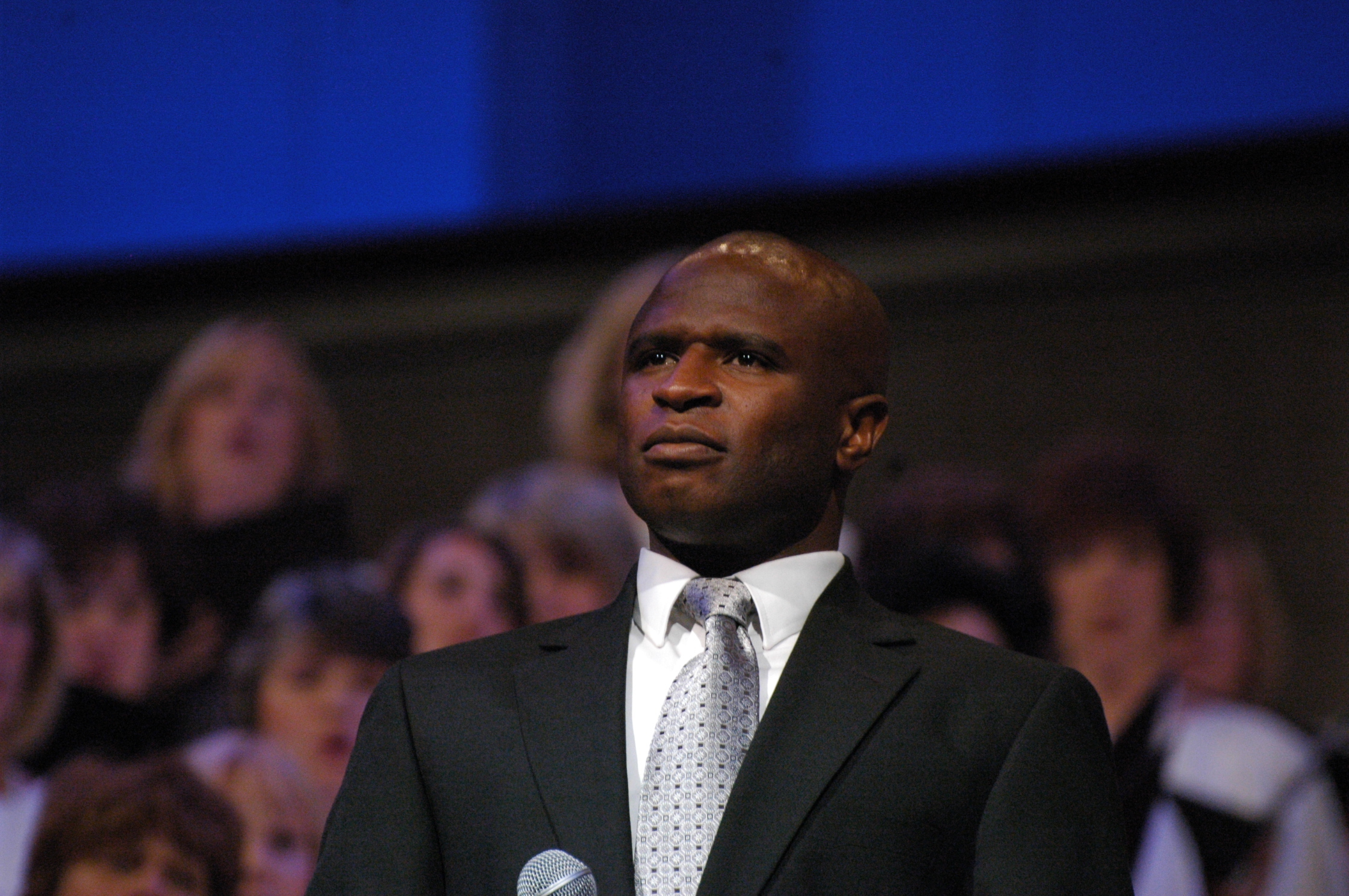 When Alex Boyé first joined the Mormon Tabernacle Choir in 2006, he was one of only three African American choir members. Over the last 12 years he has had many solos in the choir and performed many other places on his own. Though he has performed in many different venues, released several albums and even starred in a documentary about his conversion, he initially attracted the most attention when his collaborative spin off of Coldplay-Paradise with The Piano Guys hit YouTube.

Since then his following has only grown as he has continued to "Africanize" covers of popular songs including Pharell Williams' "Happy," Katy Perry's "Roar," and Frozen's "Let it Go."

Last Sunday, May 18th, Boyé completed his service in the Mormon Tabernacle Choir. We will be keeping a close eye out as he hopefully continues to release new music videos, and look forward to still seeing him appear in special Choir functions and performances.

According to the Mormon Tabernacle Choir blog, tenure in the Choir is either 20 years or until the age of 60, whichever comes first.