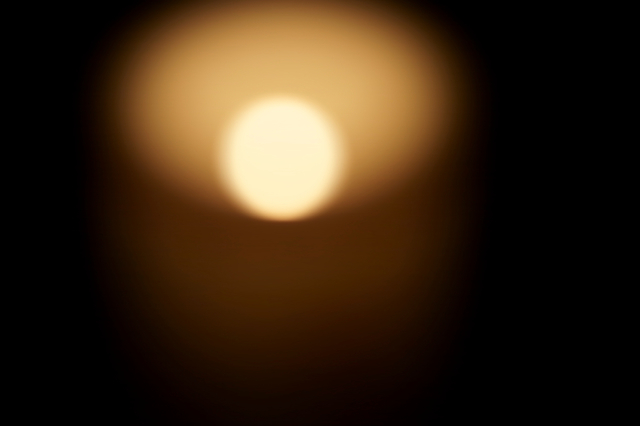 Sometimes, things happen in our lives that we can only describe as supernatural because they are outside our understanding. But, for those who have faith and have seen the miracles God places in their lives, these events become understood with a proper perspective, as help from a loving Heavenly Father directing our lives.

Recently, Susan McCloud wrote an article discussing the power that comes from the faith needed to give up the "widow's mite." In it, she shares many incredible stories, including this remarkable miracle:

After receiving his mother’s rather grudging permission, David Lewis was baptized 29 days after the organization of The Church of Jesus Christ of Latter-day Saints on his 12th birthday. The Prophet Joseph Smith performed the ordinance, then urged the boy not to try to go home right then, for a ferocious thunderstorm was building. But David had promised his mother that he would return, so he set off in the teeth of the storm, but soon became lost in the dark woods. He was frightened, but remembered the Prophet’s words when he had told him that the Lord would take him safely home to his mother.

Struggling to ignore his fears, he knelt on the cold earth and prayed that the Lord would be “a lamp to my feet and a guide in my pathway.” At once, a light, much like a coal-oil lamp, “appeared and moved ahead of me down the path to my house, circled around the back door, and went out as soon as my mother opened the door” (see “Personal Glimpses of the Prophet Joseph Smith," by Hyrum L. and Helen Mae Andrus).

In every instance in our lives, faith is the power that draws our Heavenly Father near.