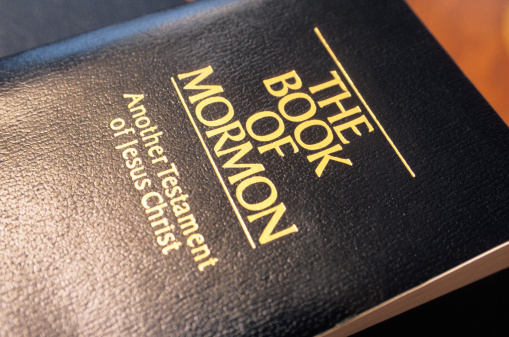 And the winner is ... the Mormon Church

Stan Way, a Latter-day Saint from Jasper, Ala., had just finished dinner out with some Mormon missionaries when he noticed a car slowing as it approached.

The missionaries were wearing the traditional white shirts and dark ties that identify them as Latter-day Saints. It was about a month before Election Day, when voters would decide whether Republican Mitt Romney, the first Mormon major party presidential nominee, would become the first Mormon president.

The driver stopped and lowered her car window. "Hey," she said, "it's a good time to be a Mormon!" Then she drove off.

"We stood there in shock," Way said. "That usually doesn't happen in Alabama."

Read the rest of this story at wdtn.com