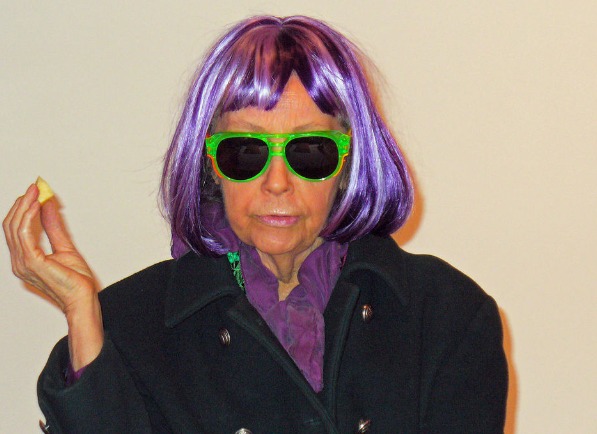 French-born Isabelle Collin Dufresne, aka Andy Warhol’s sidekick Ultra Violet, was among the most unlikely Mormon converts ever.

She was playing in a rock band and was interviewed by journalist Carl Arrington, who happened to be Mormon. They talked about religion, especially her interest in a Heavenly Mother, and he said that Latter-day Saints believe in a divine partner for God the Father.

Dufresne attended an LDS service in New York and found a welcoming atmosphere.

"The Mormons were full of light," she told The Salt Lake Tribune in 2004. "They seemed clean and happy. I was intrigued and impressed by them."

Dufresne was baptized in 1981 and was active and faithful in the church until her death.