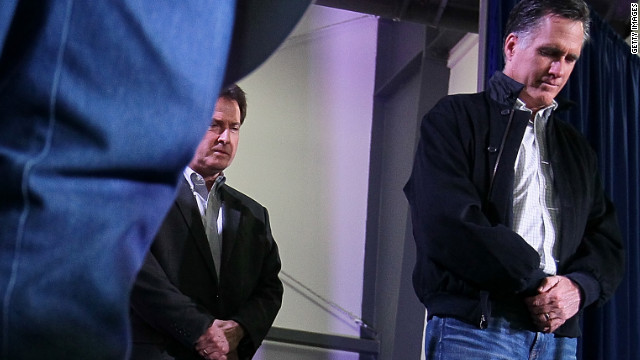 Editor's note: Howell Raines, an Alabama native, is an author and former executive editor of The New York Times. He is working on a novel set during the Civil War.

Fairhope, Alabama (CNN) -- The polls and the campaign dialogue aren't much help in assessing the Mormon factor in the Alabama and Mississippi primaries. The distinct feeling on the ground was that it had an impact, leading many evangelical Christians to reject pragmatic arguments to ignore Mitt Romney's Mormonism because of his presumed electability.

In a pattern dating back to the single-issue campaigns of the segregation era, discussion of this underground religious division was conducted almost entirely through code words and signals and was mainly missing from public forums and press accounts.