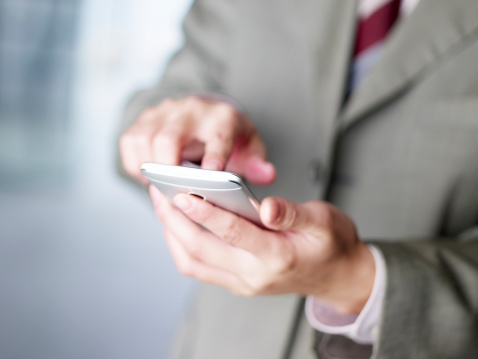 UPDATE: As of this morning (5/8/2014), in addition to the 8 apostles who joined Twitter on Tuesday and Wednesday, 6 more of the Brethren joined Twitter, to make it 14 of the 15 who're on the social media site! Scroll to the end of the story for a complete list of their official handles!

We were thrilled to find out that Elder Ballard joined the Twitter world at the beginning of the week, sending out the first official tweet from an LDS apostle on Tuesday, and now his fellows are quickly following!

As a rough approximation, here's how excited we were at hearing the news:

According to LDS church spokeswoman Jessica Moody, Twitter will be a little different for the apostles, since they'll be handling their own accounts instead of having them managed by the Church.

Being with missionaries is the greatest. Tonight it was the MTC in Provo, with all international MTCs listening in. pic.twitter.com/Iq7JRMhB8Q

You can follow the rest of the apostles that are on Twitter by using their official handles:

Comments and feedback can be sent to feedback@ldsliving.com