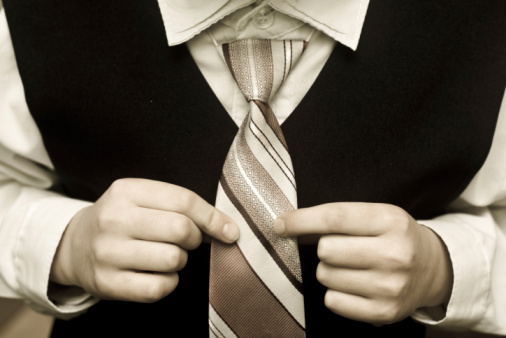 In 1955, a young man told his mother he wanted to “go to BYU and study business without delay.”

His mother, a dedicated Latter-day Saint, replied, “Son, if you serve a mission in the Church, you will learn more about business in those two years than you will ever learn in college.”

The young man, eager to prove his mother wrong, was called to serve in the Northern States Mission.

More than 50 years later, LeGrand Duce, a multi-million dollar real estate investor in northwestern Washington and graduate of BYU, said it was the skills he learned on his mission that “paved the way for me to have success at BYU, and ultimately, to have success in the business world.”

But while stories such as these pop up as anecdotal evidence accrediting LDS missions as applicable to real world experience, is there any truth to the theory that returned missionaries perform better academically than those who have not served a mission?