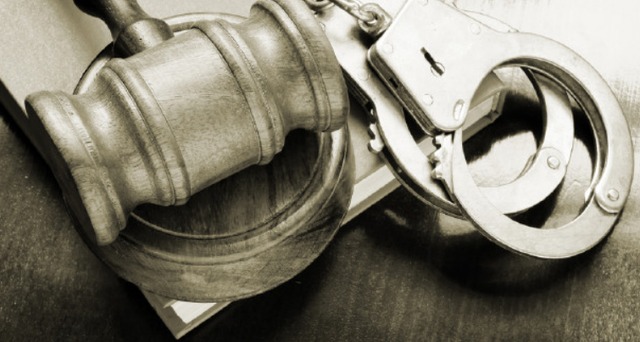 Richard Corrie Beals of Tucson, Arizona, was sentenced to 13 months and one day in prison and fined $5,000 for threatening members of the LDS Church in Utah, according to the Associated Press.

The 72-year-old man was convicted after evidence revealed he sent many harassing messages threatening to kidnap or injure certain federal officials and Salt Lake City residents.

These messages, sent over an extended period of time, showed that Beals directed his threats at members of the Church.

Mormon Life PrisonPrison,Mormon Life
Comments and feedback can be sent to feedback@ldsliving.com