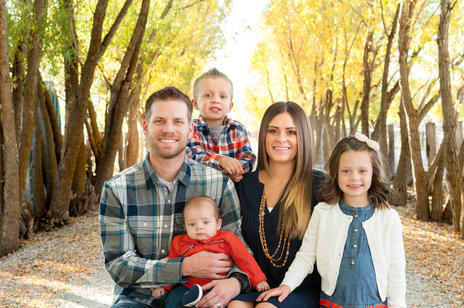 It was a story that nobody saw coming. The newly called elders quorum presidency in the Jupiter Hills Ward of The Church of Jesus Christ of Latter-day Saints had been asked to speak in sacrament meeting. When it was Casey Harbertson’s turn, the new first counselor said he felt impressed to tell a personal experience, one he rarely shared.

It was his conversion story.

Although raised in Davis County by devout Latter-day Saint parents, he’d once been an angry teenager who rolled with a rough crowd, skipped seminary every day and spent all his extra time mastering the art of wakeboarding. He was determined to go pro. A Mormon mission was definitely not in his plans.