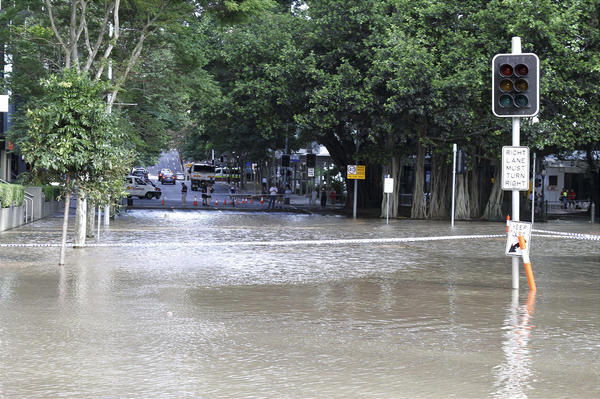 LDS Church missionaries are accounted for while many LDS members and their homes have been affected as the state of Queensland and its capital city of Brisbane have been hit with the the worst flooding in a half a century.

More than 200,000 people have been forced from their homes in 31 towns in the region after several weeks of driving rain fell in the tropical northeast. What started as slow-moving flooding became faster, more devastating and contaminated waters as the rain-fed flooding raced to Brisbane, Australia's third-largest city.

Local news reports say at least 26 people have died with another 55 still listed as missing in flooding that spans an area approximately one million square kilometers — the equivalent size of France and Germany combined.