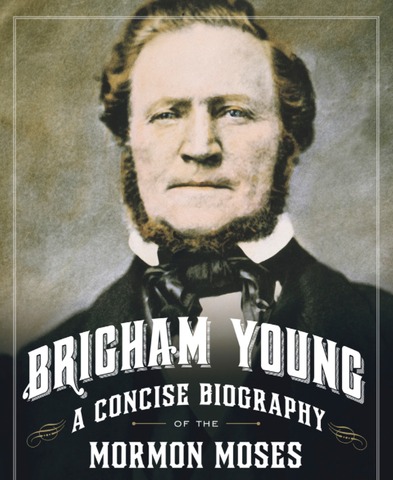 When approaching biographies of famous Mormons at the bookstore, there tend to be two types.

Some lionize the subject, with a liberal use of sugarcoating. Others vilify, with plenty of exaggeration.

In the new book "Brigham Young: A Concise Biography of the Mormon Moses," author Ed Breslin examines Young’s life using a scholarly focus with a sense of measured admiration, but he doesn’t gloss over the darker aspects such as Young’s role in the Mountain Meadows Massacre.

Breslin left his job as publisher and senior vice president of HarperCollins to be a full-time writer after more than two decades in publishing, and has co-written biographies of William Tecumseh Sherman and George S. Patton. In 2008, he collaborated on Sen. Mel Martinez’s memoir, "A Sense of Belonging."