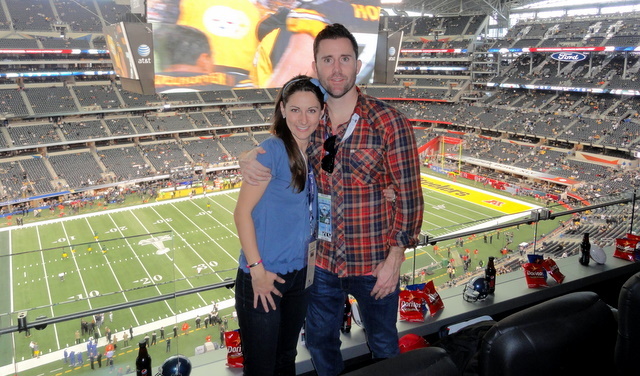 LEHI -- Lehi resident, Tyler Dixon, has again succeeded in making it to the top five finalists for the Doritos Crash the Super Bowl competition. Dixon competed in the 2011 competition, but fell short of the ultimate prize.

The 36-year-old Dixon graduated in History from Brigham Young University. He had thought of going to law school, but decided that he wanted to follow his dream of making movies. He has been pursuing the dream of film making for the past year and a half. He had a passion for TV and film and began writing scripts for TV shows. But when he didn't get any "takers" on his work, he decided to just start filming and entering commercial contests with his short films.
Read the rest of this story at ksl.com