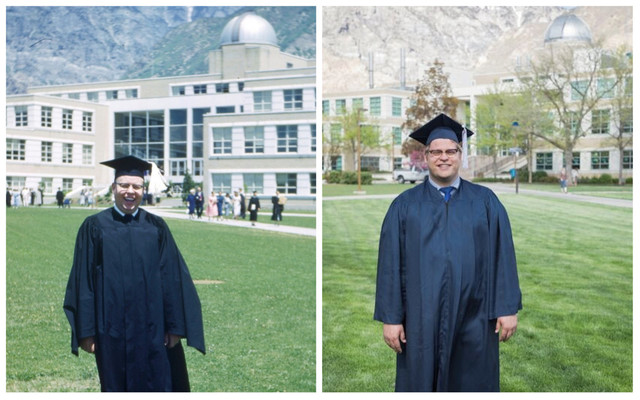 “He’s one of those people that I really look up to and respect and admire and love and want to follow his footsteps,” Dahl said about his grandfather. “In a way, symbolically, I was following in his footsteps right then in this way.”

But shortly after he returned from his two-year mission for The Church of Jesus Christ of Latter-day Saints in Birmingham, England, in December 2014, something led him to ask his father for old family pictures.

He found a box of thousands of old slides with pictures from his grandfather’s life, some of which hadn’t been seen in 50 years. His grandfather, Paul Eugene Dahl, died while Taylor Dahl was on his mission.

“I was just fascinated from the beginning,” Dahl said about the pictures. “They’re just so beautiful, especially the fact that I didn’t know my grandfather was even into photography.”

Dahl, a photographer himself, said he was absolutely enthralled with the old photographs. He was so enthralled that, after a few years of preparation, he traveled around Europe recreating 59 of his grandfather’s photos, standing exactly where his grandfather stood in 1950. 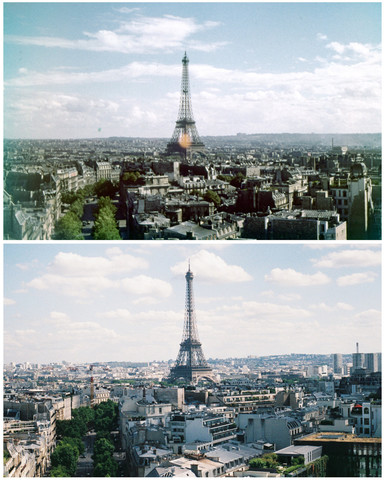