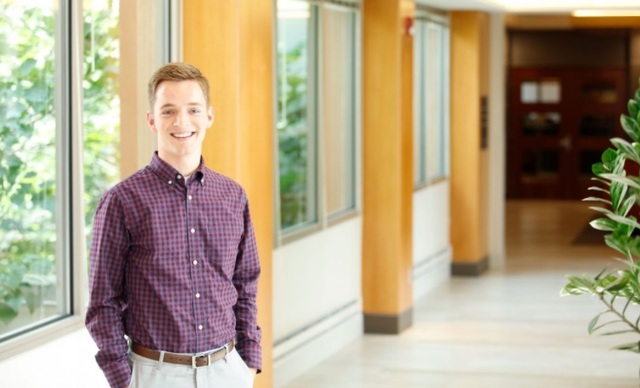 What an incredible achievement!

According to The Law School Admission Council’s statistical report, 315,606 LSAT scores were reported from June 2014 to February 2017, 85 of which with a perfect score.

The Law School Admissions Test (LSAT) is a standardized exam with possible points ranging from 120 to 180 and weighs heavily in law school admissions.