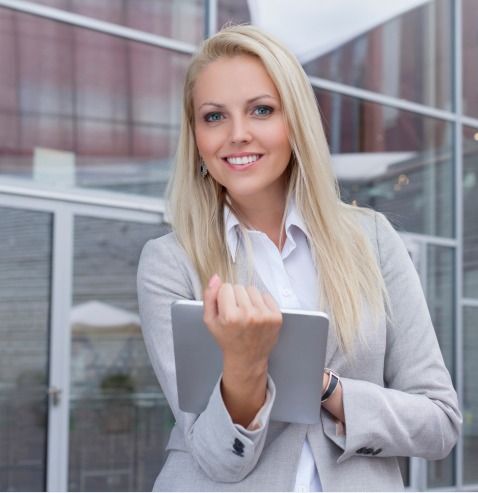 What began as a way to connect with friends has become a tool for companies to sell their products, organizations to extend their reach and people to make significant differences in the world around them. The LDS Church has worked to use social media by creating Facebook pages, blogs, Pinterest boards and more. Members of the Quorum of the Twelve have even provided people with a new way to “follow” the prophets by getting their own Twitter accounts. According to Robert Walz, a professor in the Communications Department at BYU, this is all good, but it’s not enough.