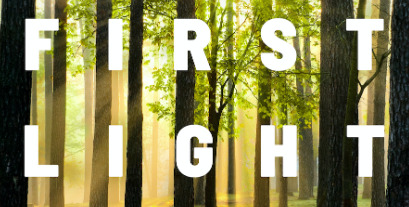 Backstage Pass With Brett Raymond: A Look Behind the Remastering the Album "First Light"

Editor's note: Due to COVID-19, this event has been rescheduled for June 4.

First released in 1997, Brett Raymond’s breakthrough album, “First Light: Scenes from the Restoration,” retells the story of Joseph Smith’s life and the foundational events of the Restoration. Although the album has been around for over two decades, the music and lyrics are still as poignant and moving as they were 23 years ago.

In accordance with the 200th anniversary of Joseph Smith's First Vision, the album has been remastered and updated by Brett Raymond with all new vocalists. To celebrate the release of the updated album and the bicentennial of the Restoration, Deseret Book and Brett Raymond will hold a concert for one night only on Thursday, June 4, 2020.

The exclusive performance will feature soloists Lexi Walker, Peter Breinholt, Casey Elliott (from GENTRI), Kenneth Cope, Brett Raymond, Yahosh Bonner, and Daniel Beck. These artists will share the story of the First Vision and important events from Joseph Smith’s life from the perspective of the characters involved.

"You get an orchestra and you get all the singers. . . . They are all coming and it is going to be awesome with those guys," says Raymond.

Learn more about the concert for First Light: Scenes from the Restoration 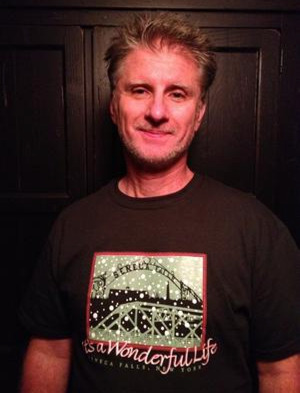 When asked about what prompted the creation of the original "First Light" album, Raymond pointed to his love of Church history.

It all began with Raymond reading “The Work and the Glory” by Gerald Lund. Inspired by the Steed family, who are chronicled in the series, Raymond created a soundtrack that corresponded with the book series for his own personal pleasure. As his fascination with Church history grew, Raymond turned to historical figures from the Restoration that became personal to him through study. 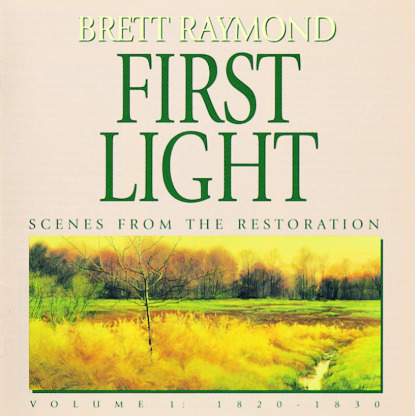 This love for Church history led Raymond to create a collection of original compositions based on landmark events that shaped the future of the Church.

In the decades since the release of the original album, Raymond’s testimony of the First Vision has never wavered, even though the music industry often doesn't come from a perspective of faith.

"I see all—well not all—but many of my friends in this business . . . changing their views," he says, adding that reactions like that sadden him. But over the decades, his love of the First Vision hasn't changed.

What changes can you expect from the remastered album?

When deciding to reproduce the album, there was a conscious decision to only update the vocalists—not the music or lyrics. During the original composition of the album, Raymond intended for the tracks to withstand the test of time. “When I wrote it, I tried to make it . . . universal,” he says. 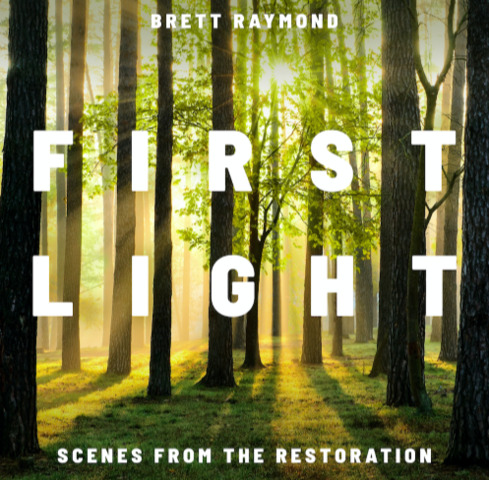 Raymond recommends listeners reflect on the message portrayed through the music in a place where they can feel the spirit of the message.

“I hope they [listeners] have a quiet spot that they can listen to the album, so they can absorb what the lyrics are saying,” he says.

Raymond has written hundreds of pieces of music, including promos for Fox Sports, ABC News, and additional albums. But of all the songs he has has composed, “First Light” is his pride and joy.

“This is the thing that I would most like to leave to posterity—this project right here," he says. "I have said that for years, and it still holds.”

Pre-order the remastered album at DeseretBook.com.

"First Light: Scenes from the Restoration" features Brett Raymond's original compositions recalling events of the Restoration. It retells the story of the First Vision and other landmark events in Joseph Smith's life from the perspective of important characters who were involved. We hear the tender testimony of a fourteen-year-old Joseph as well as the powerful testimony that he bears later in life as a prophet with deep spiritual experiences. We also hear the perspective of Oliver Cowdery and others who bear witness of the unfolding of the Restoration. This album features brand new vocals from popular singers Lexi Walker, Kenneth Cope, Peter Breinholt, Casey Elliott (from GENTRI), Yahosh Bonner, and Daniel Beck.

Restoration MusicRestoration,Music,
Comments and feedback can be sent to feedback@ldsliving.com