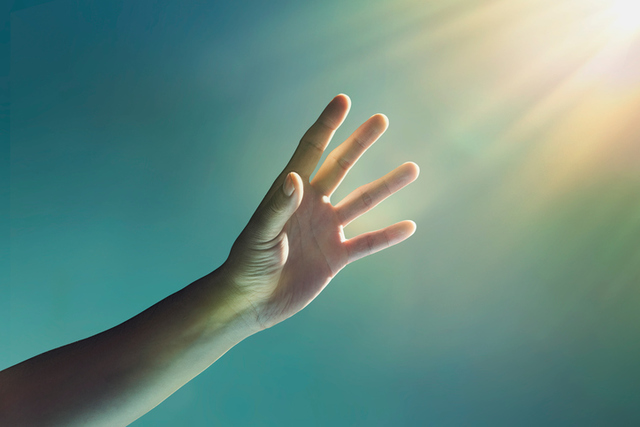 Does Believing We Can Become Gods Make Us Polytheisits: What the Church Has Said About It

The following excerpts are from the Gospel topics essay "Mother in Heaven." Read the full essay here.

For some observers, the doctrine that humans should strive for godliness may evoke images of ancient pantheons with competing deities. Such images are incompatible with Latter-day Saint doctrine. Latter-day Saints believe that God’s children will always worship Him. Our progression will never change His identity as our Father and our God. Indeed, our exalted, eternal relationship with Him will be part of the “fulness of joy” He desires for us.

Latter-day Saints also believe strongly in the fundamental unity of the divine. They believe that God the Father, Jesus Christ the Son, and the Holy Ghost, though distinct beings, are unified in purpose and doctrine. It is in this light that Latter-day Saints understand Jesus’s prayer for His disciples through the ages: “That they all may be one; as thou, Father, art in me, and I in thee, that they also may be one in us.”

If humans live out of harmony with God’s goodness, they cannot grow into God’s glory. Joseph Smith taught that “the powers of heaven cannot be controlled nor handled only [except] upon the principles of righteousness.” When humans abandon God’s selfless purposes and standards, “the heavens withdraw themselves [and] the Spirit of the Lord is grieved.”49 Pride is incompatible with progress; disunity is impossible between exalted beings.

How do Latter-day Saints envision exaltation?

Since human conceptions of reality are necessarily limited in mortality, religions struggle to adequately articulate their visions of eternal glory. As the Apostle Paul wrote, “Eye hath not seen, nor ear heard, neither have entered into the heart of man, the things which God hath prepared for them that love him.”50 These limitations make it easy for images of salvation to become cartoonish when represented in popular culture. For example, scriptural expressions of the deep peace and overwhelming joy of salvation are often reproduced in the well-known image of humans sitting on their own clouds and playing harps after death. Latter-day Saints’ doctrine of exaltation is often similarly reduced in media to a cartoonish image of people receiving their own planets.

A cloud and harp are hardly a satisfying image for eternal joy, although most Christians would agree that inspired music can be a tiny foretaste of the joy of eternal salvation. Likewise, while few Latter-day Saints would identify with caricatures of having their own planet, most would agree that the awe inspired by creation hints at our creative potential in the eternities.

Latter-day Saints tend to imagine exaltation through the lens of the sacred in mortal experience. They see the seeds of godhood in the joy of bearing and nurturing children and the intense love they feel for those children, in the impulse to reach out in compassionate service to others, in the moments they are caught off guard by the beauty and order of the universe, in the grounding feeling of making and keeping divine covenants. Church members imagine exaltation less through images of what they will get and more through the relationships they have now and how those relationships might be purified and elevated. As the scriptures teach, “That same sociality which exists among us here will exist among us there, only it will be coupled with eternal glory, which glory we do not now enjoy.”